Mutated strain of coronavirus may have leaked from UK vaccine lab: Source

Thursday, 24 December 2020_The mutated variant of coronavirus may have leaked from a UK vaccine research laboratory, according to a British researcher who spoke to an advisor to Iran’s health minister. 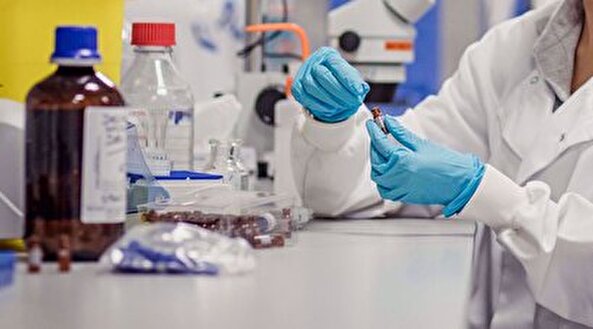 “Today we had a conversation with a British researcher who said the mutated virus has probably leaked from a vaccine development laboratory in the UK,” Alireza Vahabzadeh, a media advisor to Iran’s health minister, tweeted on Wednesday.

“It is not clear how the virus has leaked and spread,” he added.

“Apparently the country’s doctors are not allowed to comment about the issue, and no clear explanation has been provided in this regard,” the Iranian official said.

The UK government, which is now grappling with the new strain of coronavirus, had ironically made a similar claim about the origin of the virus whose outbreak started in Wuhan, China, last year.

In April, the UK government said it believes the novel coronavirus may have accidentally leaked from a laboratory in Wuhan where scientists were researching viruses.

Prime Minister Boris Johnson and his scientific advisers said on Saturday the new variant of the coronavirus, which could be up to 70% more transmissible, was spreading rapidly in Britain, although it was not thought to be more deadly or to cause more serious illness.

The authorities have since brought in tight social mixing restrictions measures for London, southeast England and Wales while plans to ease curbs over Christmas across the nation have been dramatically scaled back or scrapped altogether.

Many countries have also closed their borders to Britain due to concern over the mutated strain of the coronavirus.

Despite the tight restrictions, Britain reported a record number of new COVID-19 infections on Tuesday.