Friday, 25 December 2020_Qatar has protested to the United Nations Security Council and UN Secretary General Antonio Guterres over violation of its airspace by four Bahraini fighter jets earlier this month. 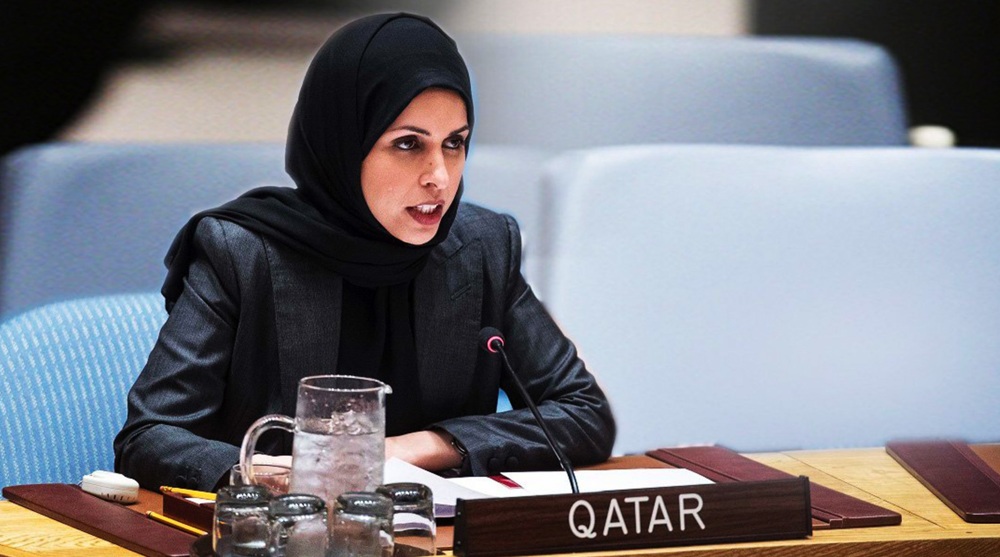 The permanent representative of Qatar to the United Nations, Sheikha Alya Ahmed bin Saif Al Thani, in two identical letters addressed to the rotating President of the Security Council Jerry Matthews Matjila and Guterres, said that Bahrain's military aircraft had penetrated Qatar’s airspace over its territorial waters on December 9.

The diplomat said Qatar perceives the move as a violation of the country’s territorial integrity, sovereignty and security, adding that these violations were blatantly inconsistent with Bahrain’s obligations under international law.

She also said that such a move was considered an escalation that further raises tensions in the region, which Manama has already contributed to through participation in an unjust blockade as well as unlawful and unjustified actions against Doha.