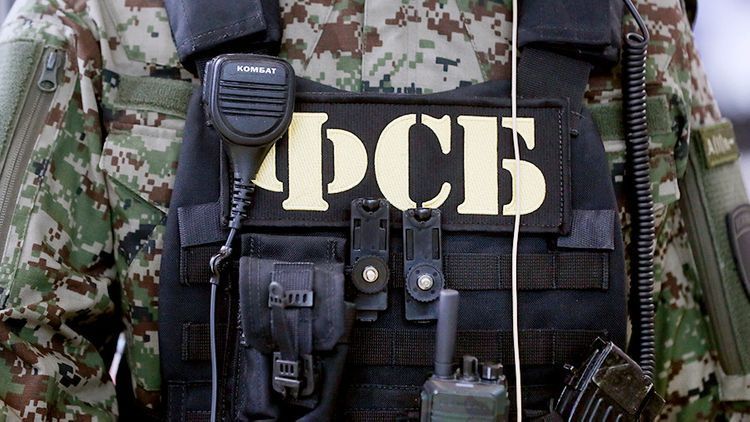 Russia’s Federal Security Service (FSB) has thwarted a terrorist attack in the city of Tambov, the FSB said in a statement on Friday.

"The Federal Security Service has thwarted a terrorist attack in Tambov. A Russian citizen born in 2003 was detained for plotting the crime," the statement reads.

The Russian Investigative Committee in the Tambov region has opened a criminal case under Articles 30.1 and 205.1 of the Russian Criminal Code (preparations for a terrorist attack).

The Investigative Committee said in a statement that the 17-year-old was a college student. "According to investigators, the defendant, who shares the ideas of a destructive subculture, planned to carry out a terrorist attack in a building in Tambov, using a homemade explosive device created based on an online manual," the statement said.