Saturday, 26 December 2020_Syria’s Foreign Ministry has condemned as “unacceptable” Israel’s continued attacks on the Arab country, calling on the United Nations Security Council to stop the recurrence of such aggression. 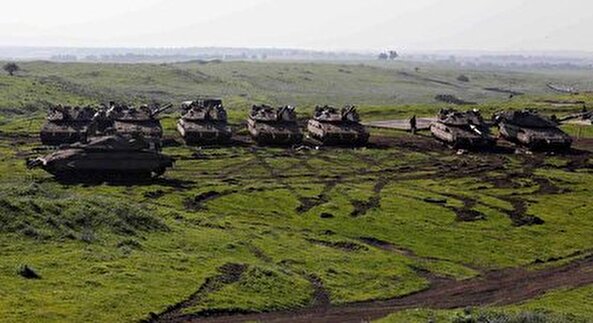 In a letter addressed to the United Nations (UN) secretary-general and the president of the UN Security Council, the Syrian ministry said that Israel had fired a barrage of missiles through Lebanese airspace toward the Masyaf area in the western countryside of Hama Province in Syria in the early hours of Friday.

The ministry described the attack as “a flagrant violation of the Security Council resolution 350 of 1974,” and said it was aimed at hindering the Syrian army’s campaign against foreign-backed terrorists.

According to Syria’s official news agency, SANA, the ministry stressed that Israel’s “dangerous aggressive approach” toward Damascus could not continue without the US’s “unlimited” support as well as the immunity from accountability provided to the Tel Aviv regime by Washington and some countries in the Security Council.

“Such attacks endanger the security and stability of the region, and its persistence is unacceptable and will have consequences,” the letter read.