Saturday, 26 December 2020 (YJC)_ Greece and Israel have finalized the agreement to open a new international flight training school in Kalamata. 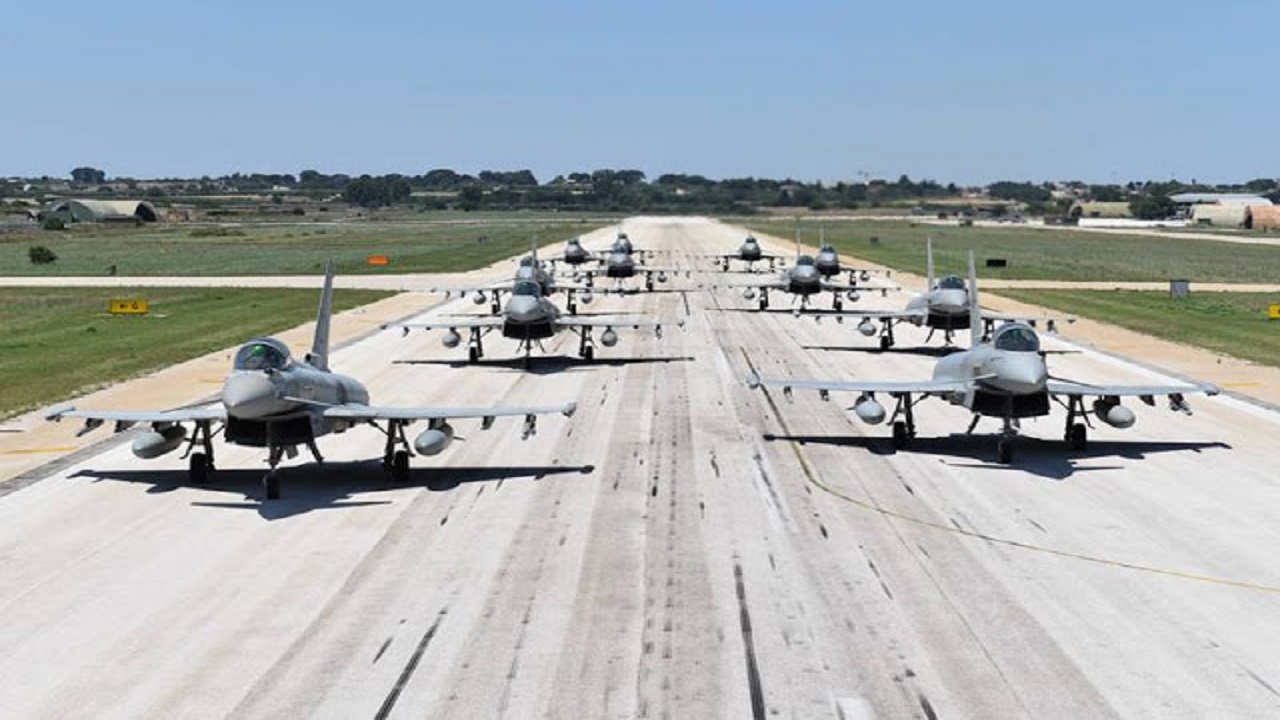 According to several local sources, Greece and Israel have finalized the agreement to open a new international flight training school in Kalamata, Greece. For Blog Before Flight followers this is no surprise as we had already posted about it last July.

After 5 months of negotiations, Athens chose the proposal of the Israeli firm Elbit Systems over that of the Canadian CAE. The deal worth 1,365 billion euros for 22 years was submitted to the relevant parliamentary committee by Greek Defense Minister Nikos Panagiotopoulos on December 21.

The structure of the International Flight Training Center at Kalamata is very similar to that of the International Flight Training School established by Leonardo-Italian Air Force. It will host students from all over the world to cover the most advanced phase of pilot training, the LIFT (Lead-In Fighter Training). Training will be provided by 10 advanced M-346 aircraft and modern flight simulators.

This center will also give a shot in the arm to the Hellenic Air Force which in recent years has struggled to train its fighter pilots due to current obsolete systems such as the T-2E Buckeye jets.