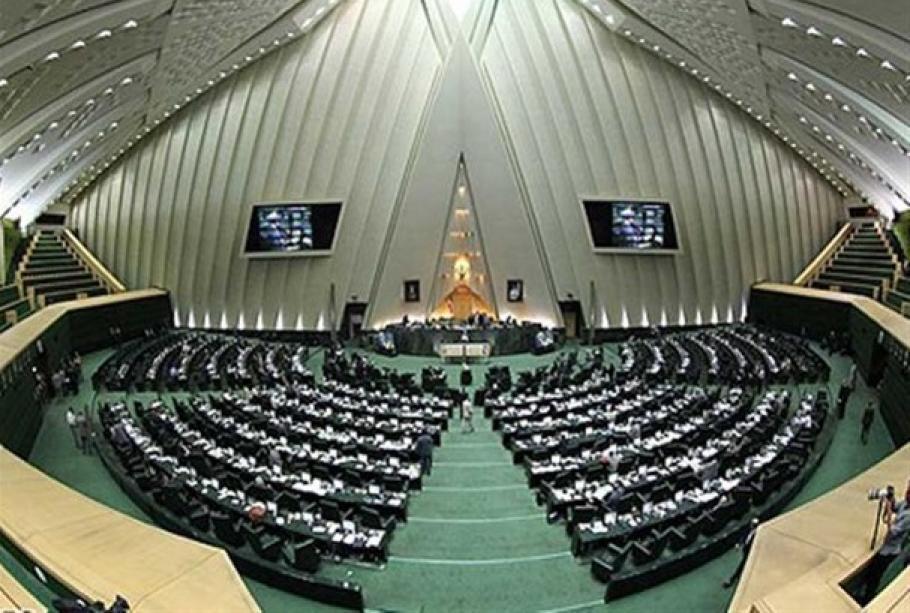 In a statement on Sunday more than 175 Iranian lawmakers strongly condemned sanctions imposed by US Treasury Department on Al-Mustafa International University.

The statement is read by a Member of Presiding Board of Parliament, Rouhollah Motafaker Azad, and it put emphasis on the fact that “Once again, opponents of transcendence of humanity revealed their true face and this time, adversaries to the Establishment targeted a great and prominent institution such as Al-Mustafa International University, one of the most prestigious international educational institutions, which is busy active in the field of disseminating science and spirituality in the world.”

It is also said in the statement that “This hostile action is undoubtedly a sign of helplessness and despair of US government in the face of scientific and cultural progress of the noble nation of Islamic Iran.”

Sanctions imposed by US Department of Treasury on the international scientific center has put the motto of justice, spirituality and rationality at the forefront of its activities.

Members of the Parliament declare their firm and decisive support for this prestigious and prominent scientific institution.

The US Treasury Department announced in a statement on Tuesday that Al-Mustafa International University has been added to the list of individuals and entities under the sanctions of the Office of Foreign Assets Control (OFAC).

Al-Mustafa International University is a religious and Islamic university established to expand and introduce Islamic and religious teachings in the world through modern facilities and technologies.