Sunday, 27 December 2020 (YJC)_ Someone called NYC police and stated a bomb would go off at the iconic building at noon. 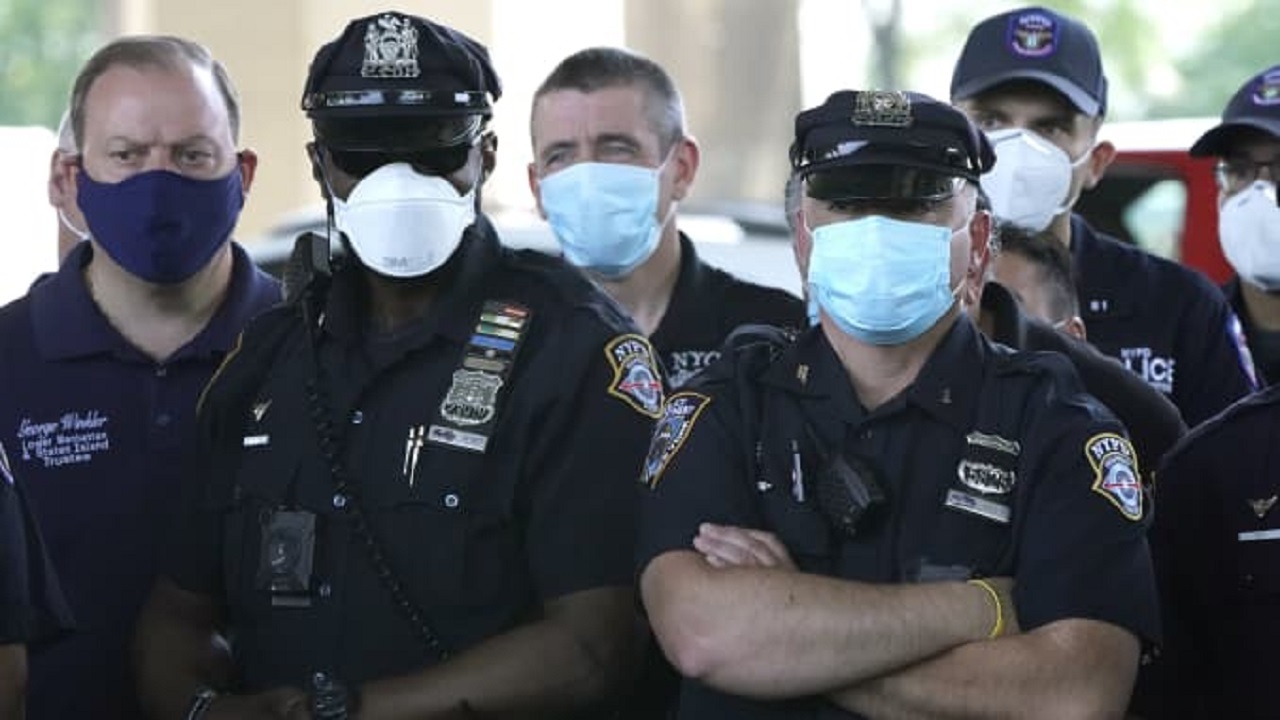 Police investigated an unfounded report of a bomb threat at the Empire State Building Sunday and determined the building to be safe, according to the NYPD.

Someone called 911 just after 11 a.m. and stated a bomb would go off at the iconic building at noon, a police spokesperson said.

The NYPD’s bomb squad responded to the scene and determined the threat to be unfounded, police said.

The investigation comes just two days after an explosion rocked Downtown Nashville on Christmas morning. The blast took place on a mostly deserted street and was prefaced by a recorded warning advising those nearby to evacuate.

Federal investigators have been searching the home of a possible person of interest in the bombing.