A man shot dead in a suburb of Toulouse

Sunday, 27 December 2020 (YJC)_ At around 9 p.m., police officers were informed of shots fired in this sensitive area of Toulouse. 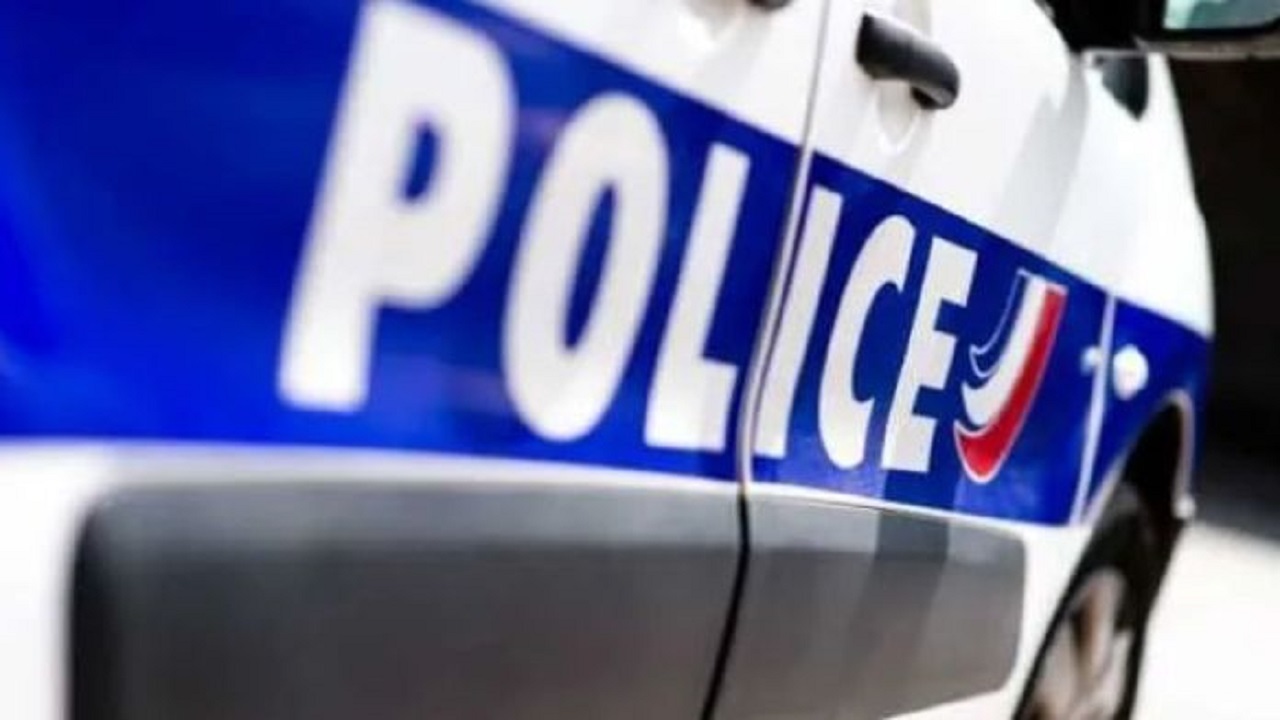 A man in his thirties was killed on Saturday night in the Mirail district in Toulouse, probably a new settling of scores between drug traffickers, according to a source close to the investigation.

At around 9 p.m., police officers were informed of shots fired in this sensitive area of ​​Toulouse. Near a building, they discover the victim lying on the ground, and a sawed-off shotgun, abandoned by the shooter who fled.

Before this homicide, settling of scores against a backdrop of drug trafficking left four dead and several injured in 2020, especially in the Izards district, a city north of Toulouse.

Visiting this district in October, Prime Minister Jean Castex announced that around 100 police officers would soon come to reinforce the workforce of the Toulouse conurbation.

In November, three alleged members of a “very well-known” drug trafficking network in the Izards district in Toulouse were indicted in connection with the investigation into several fatal settlements that hit the Toulouse region.