Monday, 28 December 2020_The foreign ministers of Persian Gulf Arab countries have held an online meeting ahead of a summit of [Persian Gulf] Cooperation Council (GCC) to discuss settlement of the diplomatic row with Doha. 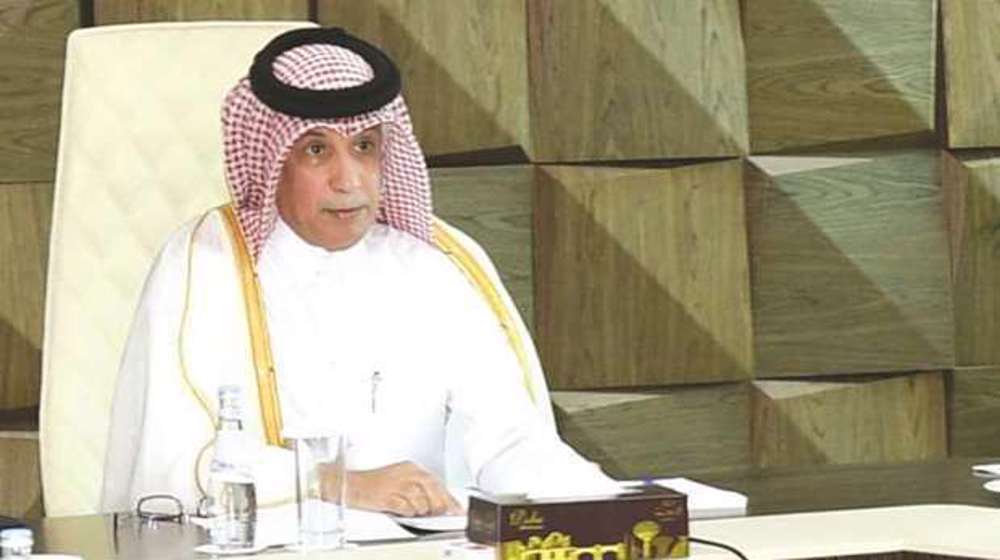 Foreign ministers of Saudi Arabia, the UAE, Kuwait, Oman and Bahrain attended the meeting, according to state media.

It was unclear if any agreement has been secured, but a GCC official told Reuters "talks have been going on an eventual agreement but it is still work in progress.”

Sources have said they expected an agreement to be reached by the summit that could result in a set of principles for negotiations or a more concrete move involving reopening airspace to Qatar.

However, Doha has told Kuwait and the United States, the two mediators in the dispute, that any resolution should be based on mutual respect, including of foreign policy.

Saudi Arabia, the UAE, Bahrain and Egypt severed diplomatic and trade ties with Qatar on June 5, 2017, after the quartet officially accused Doha of meddling in regional affairs and supporting terrorism.

On June 9, 2017, Saudi Arabia and its allies issued a 13-point list of demands, including the closure of Al Jazeera television news network and downgrading of relations with Iran, in return for the reconciliation.

The document also asked Qatar to cut all ties with the Muslim Brotherhood and the Lebanese Hezbollah resistance movement. Qatar rebuffed the demands as "unreasonable."

However, Saudi Arabia and Qatar are now reportedly close to reach a preliminary deal in a bid to resolve the dispute that has dragged on for three and a half years.