Wednesday, 30 December 2020 _The US Treasury Department has published an addendum to an executive order by President Donald Trump clarifying which Chinese company stocks Americans were prohibited to purchase. 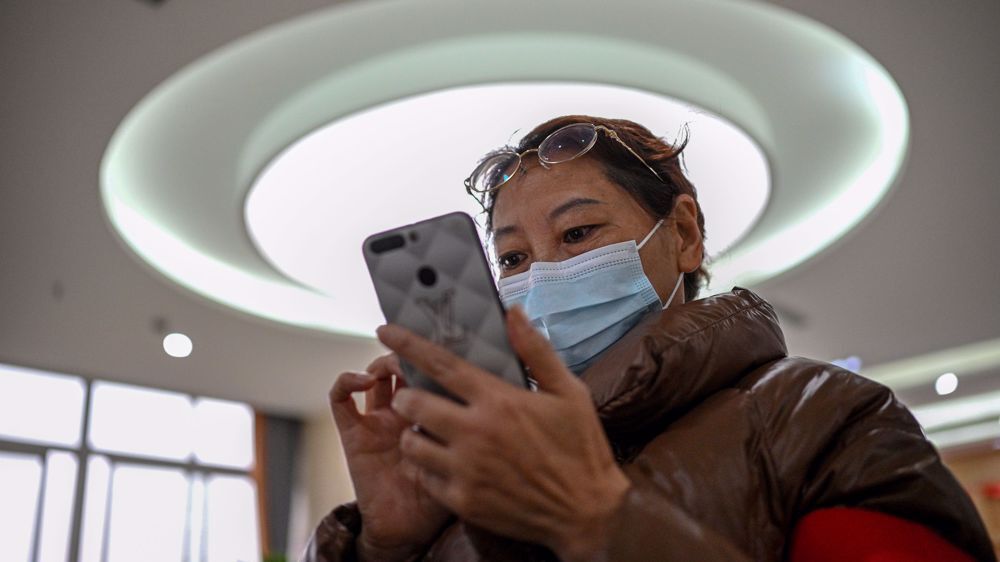 In an addendum to Trump's executive order included in a set of frequently asked questions posted to the US Treasury Department's website on Monday, it clarified that the investment ban would apply to “any subsidiary of a Communist Chinese military company”.

The Treasury department added that it planned to publicly list the name of the subsidiaries subject to the ban that were “50 per cent or more owned” or “determined to be controlled” by the companies with alleged ties to the Chinese military.

It also said the US defense or Treasury secretaries could determine if “an entity, including a subsidiary” was allegedly a “Communist Chinese military company operating directly or indirectly in the US”, which would make it also subject to the investment ban.

The Treasury department noted that exchange traded funds and index funds would be subject to the ban, as well.

Earlier reports said the US Treasury department had sought to exclude subsidiaries from the investment ban but the attempt was rejected by the US State department and the Pentagon.

US Secretary of State Mike Pompeo quickly expressed his satisfaction with the Treasury's new move.