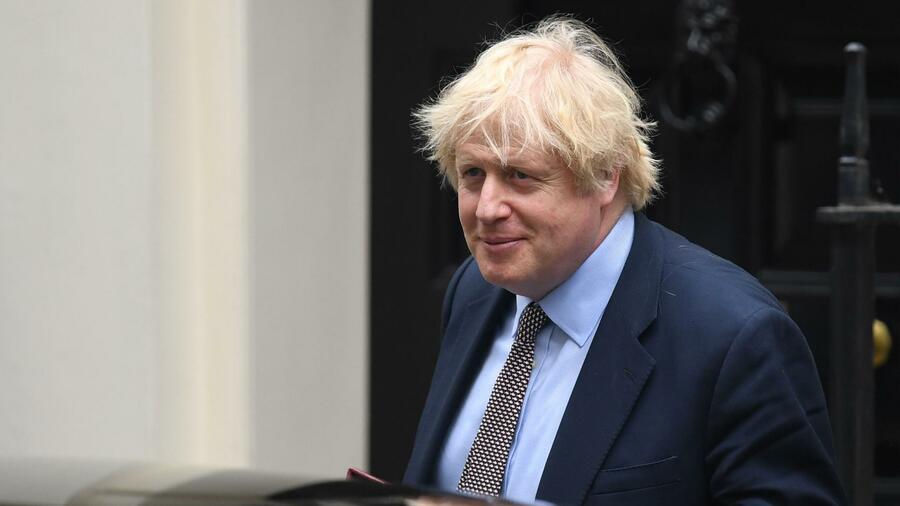 British Prime Minister Boris Johnson has signed a trade deal with the EU after the vote in the House of Commons.

"Have I read it? The answer is yes," Johnson remarked.

MPs have voted 521-73 in favour of the post-Brexit trade deal which Mr Johnson negotiated.

The only MPs to vote against it were the Liberal Democrats and the Scottish Nationalists, while a handful of Remainers in the Labour Party abstained

The prime minister told a specially convened sitting of parliament, Britain should work "hand in glove" with the EU while retaining her own sovereignty.

He said: "Brexit is not an end but a beginning. The responsibility now rests with all of us to make the best use of the powers that we regain, the tools that we've taken back into our hands."

British Prime Minister Boris Johnson has written a biography of Winston Churchill, his political hero. But unlike Churchill, Johnson’s biggest challenge has not come from a Nazi warmonger but from opponents of Brexit and then a pandemic.