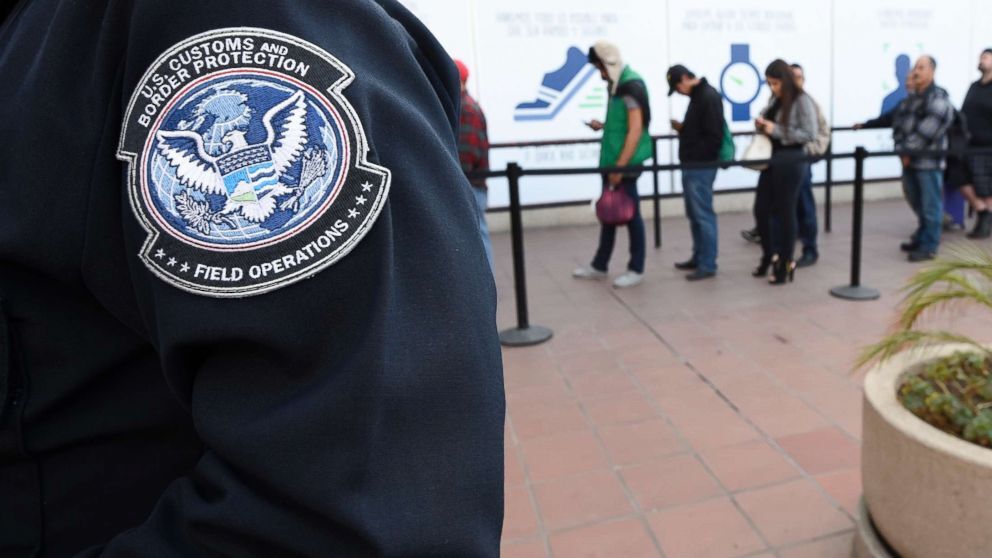 The disclosure Tuesday comes nearly a year after border agents at Washington state ports of entry held hundreds of travelers, including dozens of American citizens with ties to Iran, for questioning after Qassem Soleimani, the leader of Iran’s elite paramilitary forces, was killed on Jan. 2.

An internal agency memo directing frontline border officers to target Iranian and Lebanese nationals, or those who had traveled there, was leaked to media outlets later that month. One of the documents released to the Council on American Islamic Relations-Washington and the Northwest Immigrant Rights Project, which sued CBP for the directive and emails about it under public records law, matches that memo exactly.

A CBP spokesperson at the time neither confirmed nor denied the memo's authenticity but previously called reports that the agency had issued such a directive "false."

“As a matter of policy, U.S. Customs and Border Protection does not comment on pending litigation," agency spokesperson Jason Givens said in response to the document production. "However, lack of comment should not be construed as agreement or stipulation with any of the allegations."

Acting CBP Commissioner Mark Morgan tried to distance agency headquarters from the controversy in February, denying any "national directive" to target travelers based on country of origin. He said the Seattle office's actions were "not in line with our direction, and so that was immediately corrected and was very unique to that one sector."

An earlier version of the directive outlined questions for border agents in the Seattle field office to direct to travelers detained for secondary inspection. They focused on past military service of the individuals or their family members, where they went to school and their careers.

Share to
Related News
US defense officials divided over potential for Iranian attack on eve of grim anniversary
Mike Pompeo was a hostage. To himself
The secretary-general of al-Nujaba arrives in Tehran to consult with senior ‎officials of the Islamic Republic
Iran sanctions US ambassador to Iraq, two other diplomats
Zionists in US intelligence work with Israel to put out crazy Iranian plot stories: Kevin Barrett
Tags
iran ، soleimani ، iranian ، US
Your Comment