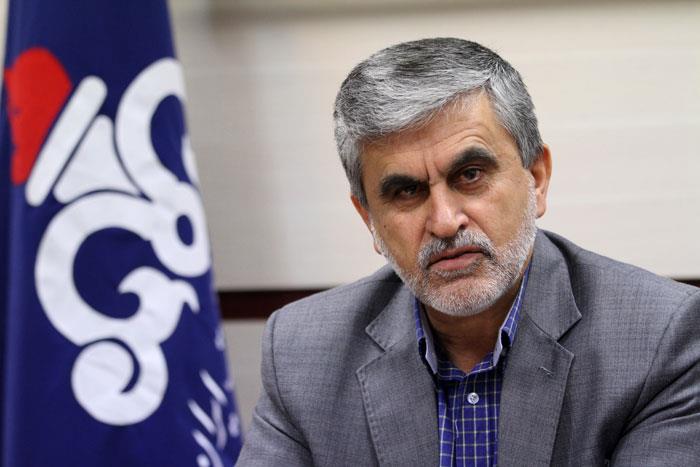 Mohsen Qamsari in interview with Mizan on Sunday said that due to sanctions imposed by the West on Iranian banks, the country has not been able to improve its oil contracts.

With the sanctions there, Middle East countries which, like Iran, used to produce crude oil, have been able to replace Iran in international markets.

It is expected that little change would happen by the end of this year, he asserted.

Providing comments on the country’s gasoline import he stated "Monetary resources have been allocated for gasoline import by the National Company for Refinement and Distribution of Oil Products. This means that we will import gasoline from the revenues of this company.”

We will not import gasoline from only one country, he said.

Qamsari added that Iran will not consider importing low-quality gasoline.