Tehran, YJC. Jihadi construction camps are volunteer organizations that extend their help to the poor. 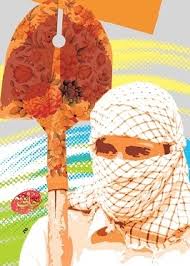 It was after the war with Iraq ended that some of the former fighters who had now returned home, sought for a way to keep the company of old friends and in the meantime, do philanthropist jobs.

They decided to form groups that would travel to the less privileged areas of the country and help the poor with their needs.

They did so by building charity houses for the ones in need, stretching roads, working on farms, irrigation projects, etc.

Their camps are called jihadi camps due to the voluntary nature of their job (based on believes to help poor people) and the fact that they try to contribute to social welfare as a non-governmental attempt. 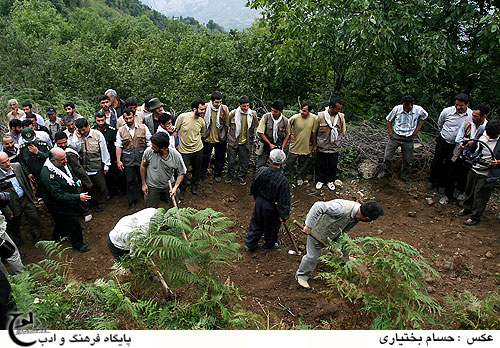 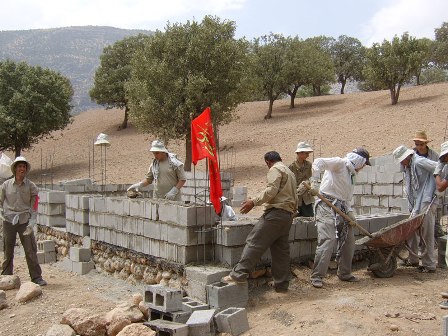 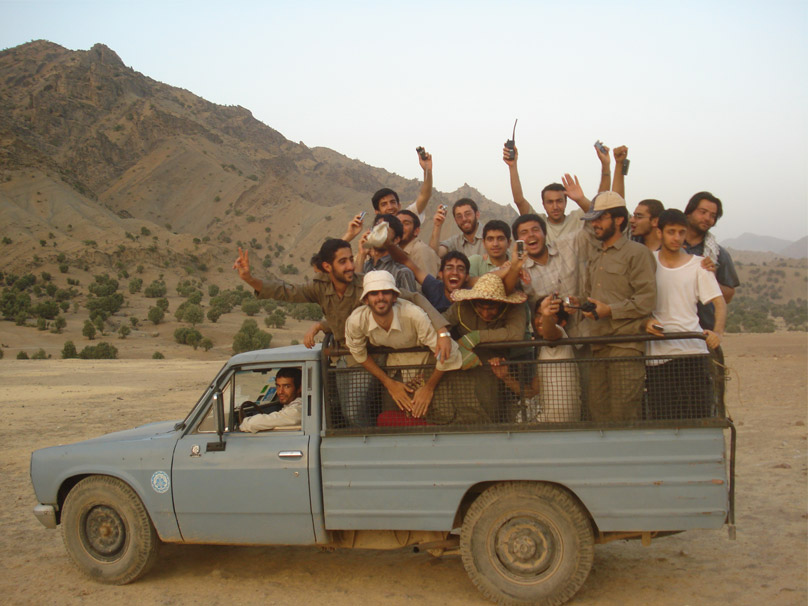 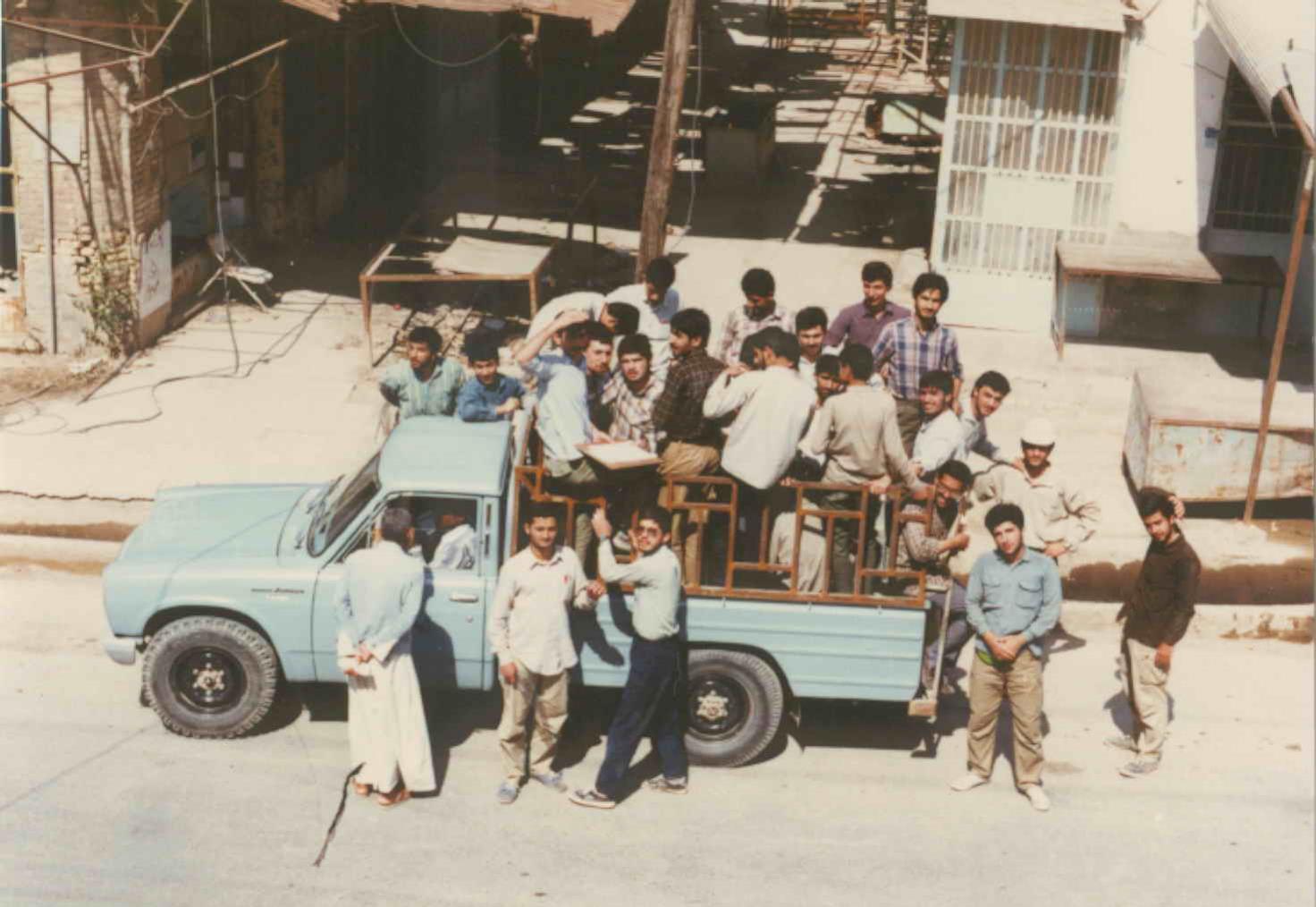 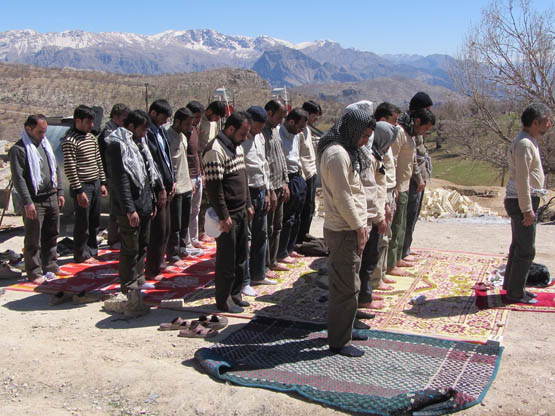