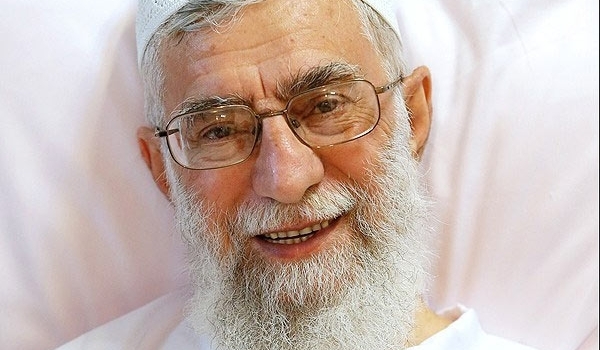 The Iranian Supreme Leader went under a prostate surgery at a public hospital in Tehran last Monday morning. A few hours later surgeons said the operation had been successful.

Former Health Minister Dr. Alireza Marandi who is now a ranking member of the parliament's Health and Treatment Commission and also heads the Leader's medical team, said last week that like the other patients who undergone a similar operation, the Leader would be hospitalized for 3 to 5 days. "Then, he can return to normal life, but he should avoid a heavy working agenda for a few weeks," Dr. Marandi added.

Following the successful surgery, a hoard of regional and world leaders rushed to send messages to the Iranian Supreme Leader to wish him rapid recovery.