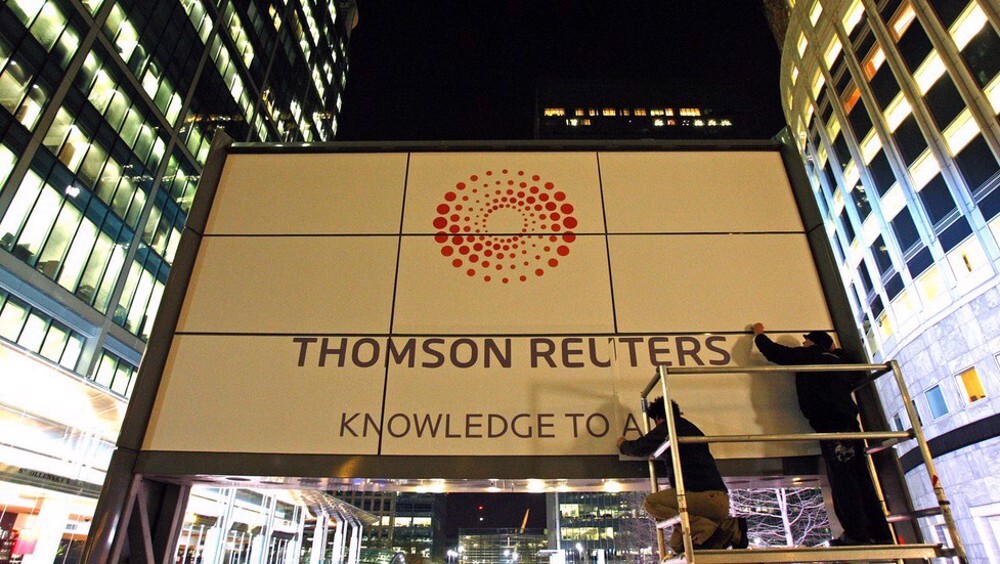 Russian Foreign Ministry Spokeswoman Maria Zakharova said on Friday that London "finances and manually controls the operation of various media via intermediaries, and how it formed a network of influence agents in the Russian-language segment of social media."

Zakharova said Moscow was awaiting an explanation from London about the papers.

“According to the leaked documents, PR [foreign relations] agencies search for a new audience, promote content, make adjustments to the editorial policy and teach the staff the latest technologies for manipulating mass consciousness," she added.

Zakharova said the leaked papers are "confirmation" that former UK Prime Minister Theresa May’s plan to give Russia the status of "a hostile state" is working.

Back in November 2017, the then prime minister announced plans to allocate $139.65 million for that purpose.