US report on brutal murder of Khashoggi out soon

Monday, 01 March 2021_A long-awaited US intelligence report on the brutal killing of Saudi journalist Jamal Khashoggi is expected to be released in short order. 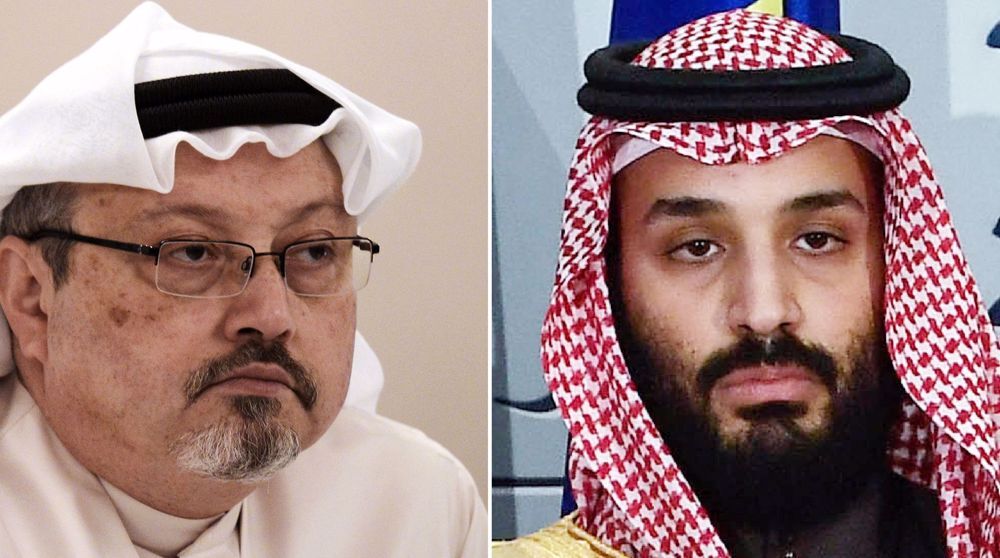 The damning report will say that the kingdom's Crown Prince Mohammed bin Salman approved and likely ordered the grisly assassination on Turkish soil in 2018.

The outspoken critic of the Saudi regime was killed and dismembered inside the Saudi consulate in Istanbul in October, 2018.

The case turned into a severe political storm triggering global condemnation of the Saudis, however, the US President at the time, Donald Trump, chose to stand with the notorious Crown Prince and rejected calls to condemn him.

Trump's White House dismissed intelligence that bin Salman had personally ordered the killing. The former American president made no secret of what was behind his unrelenting support for bin Salman.

Trump stressed that he did not want to sacrifice billions of dollars in US arms sales to Saudi Arabia over the matter. The previous US administration blocked the release of the intelligence community's findings into the killing.