US says ready to reengage in ‘meaningful diplomacy’ with Iran

Monday, 01 March 2021_The United States says it is disappointed that Iran has ruled out an informal meeting on the 2015 nuclear deal, but it remains ready to reengage in meaningful diplomacy on the issue. 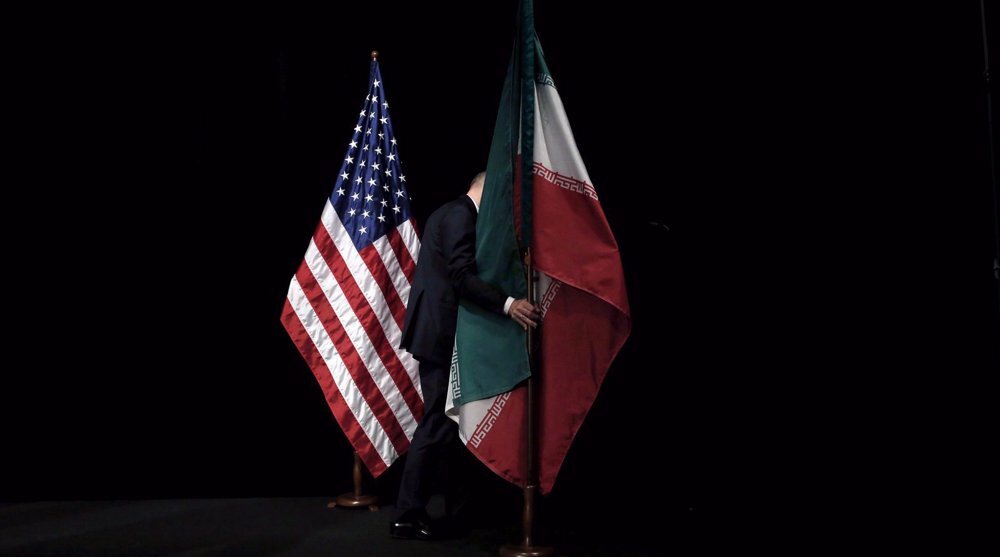 In comments on Sunday, Iran’s Foreign Ministry spokesman said the present juncture is not a suitable time for holding an unofficial meeting with European Union and American officials on the landmark nuclear deal that Iran clinched with world powers in 2015, officially known as the Joint Comprehensive Plan of Action (JCPOA).

A few hours later, a White House spokeswoman said, “While we are disappointed at Iran’s response, we remain ready to reengage in meaningful diplomacy to achieve a mutual return to compliance with JCPOA commitments.”

She said Washington would be consulting with its P5+1 partners, the four other permanent members of the United Nations Security Council — China, France, Russia, United Kingdom – plus Germany, on the best way forward.

The remarks followed an earlier report by The Wall Street Journal, which quoted senior diplomats as saying that Iran has rejected a European Union offer to arrange direct nuclear talks with the US.

According to The Wall Street Journal, two senior Western diplomats said Iran has ruled out attending a meeting in Europe for now, saying it wanted a guarantee first that the US would lift some sanctions after the meeting.