Monday, 01 March 2021_Amazon’s corporate workplace has deep, systemic issues that disadvantage African American employees and workers from other underrepresented backgrounds, according to Recode. 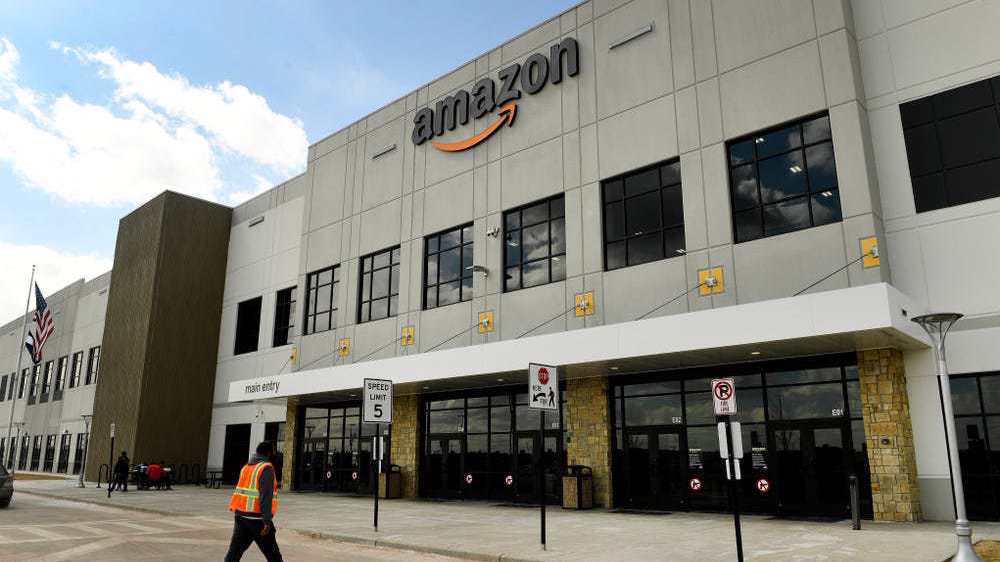 The tech news website said in a report that over a dozen current or former employees at Amazon's corporate headquarters say they have witnessed such systematic disadvantages.

"We struggle to bring [Black] folks in because there's not a whole lot of desire, in my opinion, to go outside of our normal practices," an Amazon diversity manager told the website.

The manager said those employees had difficulty advancing at times once they began their jobs at the company.

“And then when they do get here, it’s harder to get promoted, harder to get top-tier rated, and easier to get lowest-tier. All those things combined make it so folks don’t wanna stay. And folks will leave Amazon and go take on more senior roles elsewhere,” the manager added.

According to Amazon's most recent diversity data report, 32.1 percent were White, while around 26.5% of the employees at the company were Black, 22.8% were Hispanic, and 13.6% were Asian.

“Amazon was not doing things in a way that represents best practices that would advance diversity and inclusion in any way that is meaningful and thoughtful,” Chanin Kelly-Rae, a former manager of diversity for a division of Amazon Web Services, told Recode. “Let me add: Amazon appeared to be taking steps backward instead of forward.”

The employees told the outlet that Black workers had sometimes been employed for lower-level jobs than what they were really qualified for.

"It is not uncommon for women, and especially Black women, to have a role advertised at one level but extended an offer at a position that is lower," Recode quoted a diversity and inclusion manager as saying.

Amazon reacted to the report, telling the website, "We disagree with this characterization of Amazon's culture and believe that it misrepresents the facts and is based on the views of a small number of individuals."

On Twitter, former Reddit CEO Ellen Pao described the report as "too sad and exhausting so please read it."