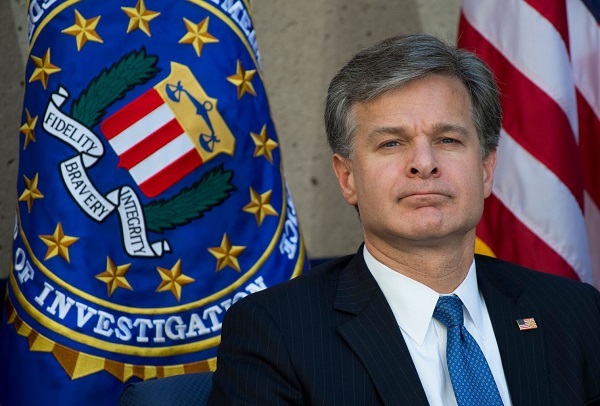 FBI Director Chris Wray has blasted the deadly Capitol riot as "domestic terrorism" as he testifies for the first time.

The director was speaking during a Senate hearing on Tuesday morning.

"We view the events of January 6 as domestic terrorism," Wray said. "It's got no place in our democracy, and tolerating it would make a mockery of our country's rule of law."

Wray is testifying for the first time since the deadly riot at the Capitol, with lawmakers likely to press him on whether the bureau adequately communicated with other law enforcement agencies about the potential for violence that day.