US Bans Defence-Related Exports to Russia

Tuesday, 02 March 2021 (YJC)_The US Department of State has announced a new round of sanctions against Russia. 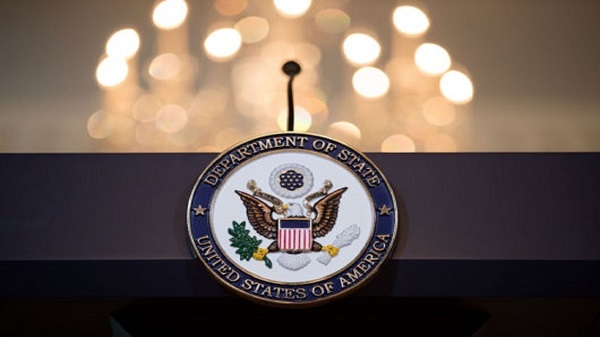 The US Department of State has announced a new round of sanctions against Russia, introduced in connection with the alleged poisoning of opposition activist Alexei Navalny, which Washington has repeatedly blamed on the Kremlin, despite presenting no solid evidence to substantiate such claims. The new round of sanctions targeted the defence industry, with Russia being added to the list of countries denied exports of defence articles and defence services.

At the same time, US Secretary of State Anthony Blinken noted that certain sectors will be exempt from the new round of sanctions for the next six months.

"Exports in support of commercial space cooperation, however, will be restricted following a six-month transition period", Blinken said.

The secretary of state also said certain exceptions will be made "in support of government space cooperation", but gave no indication as to how long they will last.

According to the US Department of State, the new sanctions will remain in effect for at least 12 months.

The EU has imposed sanctions against "high-profile" Russian individuals in connection with the situation surrounding jailed vlogger Alexei Navalny, according to the Official Journal of the European Union.

Prosecutor-General Igor Krasnov, Head of the Investigative Committee Alexander Bastrykin, Federal Penitentiary Service Head Alexander Kalashnikov, and Director of the National Guard Viktor Zolotov are among those hit by the punitive measures.

The document states that the four individuals will be barred from travelling to the EU and their assets will be frozen. In addition, persons and legal entities in the EU are not allowed to transfer funds to the sanctioned individuals.