Thursday, 04 March 2021_Yemen’s Ansarullah movement has slammed recent US sanctions against two of its leaders, saying Washington is prolonging the conflict and aggravating the humanitarian crisis in the war-torn impoverished Arab country. 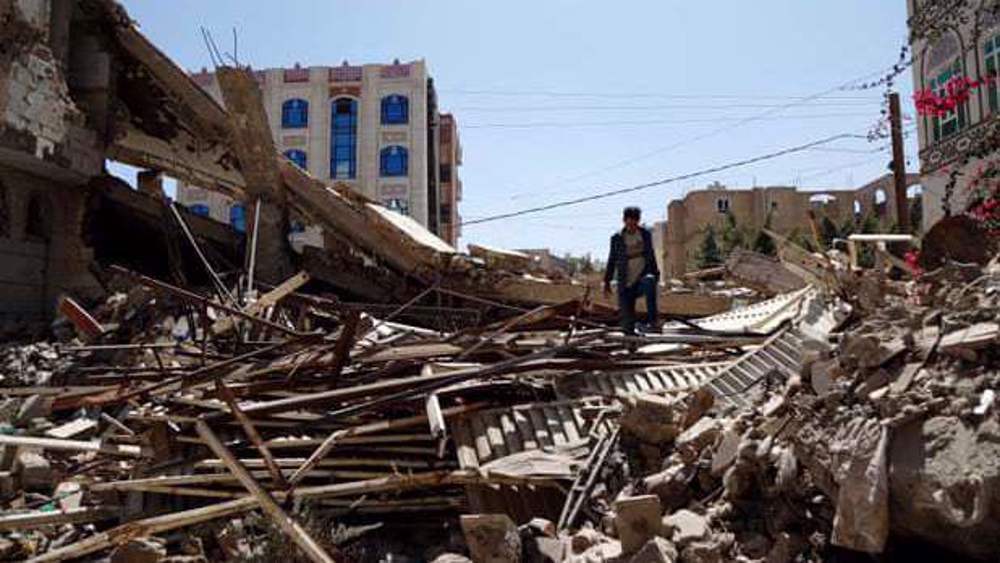 The movement's spokesman, Mohammed Abdul-Salam, on Wednesday criticized the US’ contradictory statements about peace while imposing sanctions at the same time.

“The US made many statements about peace and then they imposed what it called sanctions,” Abdul-Salam said, adding that the recent US sanctions show the US “does not attempt to stop the aggression and lift the siege on Yemen.”  The sanctions also show the US “is responsible for the prolongation of the war and the exacerbation of the humanitarian crisis,” he added.

The administration of US President Joe Biden on Tuesday imposed sanctions on two military leaders of the Ansarullah movement in Yemen, accusing them of orchestrating attacks that affected the Yemeni people, neighboring countries and commercial vessels in international waters.

The sanctions contrast with the State Department’s decision last month to revoke the “terrorist” designation of Ansarullah, imposed by former US president Donald Trump’s administration on its last full day in office.

In another move last month, Biden’s administration also declared it withdrew support for a Saudi Arabia-led military campaign in Yemen, declaring that the six-year war “has to end.”

He, however, raised eyebrows when he did not pull al US support for Yemen war when he said, “We’re going to continue to support and help Saudi Arabia defend its sovereignty and its territorial integrity and its people.”

Biden administration's confusing signals on Yemen prompted dozens of Democratic members of Congress to press the president to further clarify his position on Saudi Arabia’s war of aggression against Yemen.