Reminiscent of Trump era, US secretary of state speaks with Venezuela’s Guaido

Thursday, 04 March 2021_Secretary of State Antony Blinken spoke with Venezuelan opposition leader Juan Guaido on Tuesday, the latest indication that the administration of US President Joe Biden is pursuing the same policy as its predecessor regarding Venezuela. 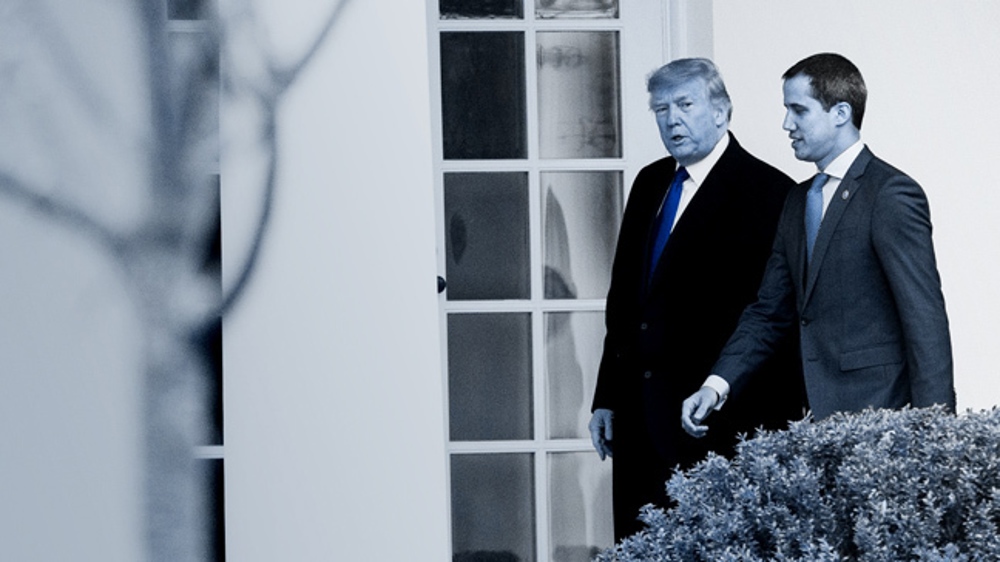 Blinken “stressed the importance of a return to democracy in Venezuela through free and fair elections,” according to a statement by State Department spokesman Ned Price.

The secretary also called for “efforts to work with like-minded allies” to “increase multilateral pressure” for a “peaceful, democratic transition” in the country.

President Nicolas Maduro of Venezuela has time and again argued that Guaido has been a puppet of Washington and seeking to further Western agenda.

Maduro had declared in January – when Biden was inaugurated – that he was after a “new path” with the US.

A White House official said on Sunday that the Biden administration was in “no rush” to remove US sanctions against Venezuela.

The official told Reuters in an interview that the administration would only consider easing the restrictions if Maduro took “serious steps” toward engaging with the opposition.

Relations between Washington and Caracas were tense under the former White House tenant, Donald Trump, who imposed crippling sanctions on Venezuela and its state oil company PDVSA.

Venezuela’s politics have been in turmoil since January 2019, when Guaido, former president of the National Assembly, unilaterally declared himself “interim president,” arguing that Maduro’s reelection the previous year had been fraudulent.

The Trump administration recognized Guaido as the ‘legitimate’ leader of Venezuela and publicly pursued a regime change policy against Maduro.

Now the Biden White House has reaffirmed Washington’s recognition of Guaido as Venezuela’s interim president, ruling out negotiations with Maduro.

In contrast with the decision-making air at the Oval Office, the European Union has announced that it no longer considers Guaido interim president, describing him as a “privileged interlocutor.”