Friday, 05 March 2021_As many as 15 high-profile human rights organizations have asked the new US administration to revisit its relations with its Persian Gulf allies in light of their drawn-out trampling on their peoples’ human rights. 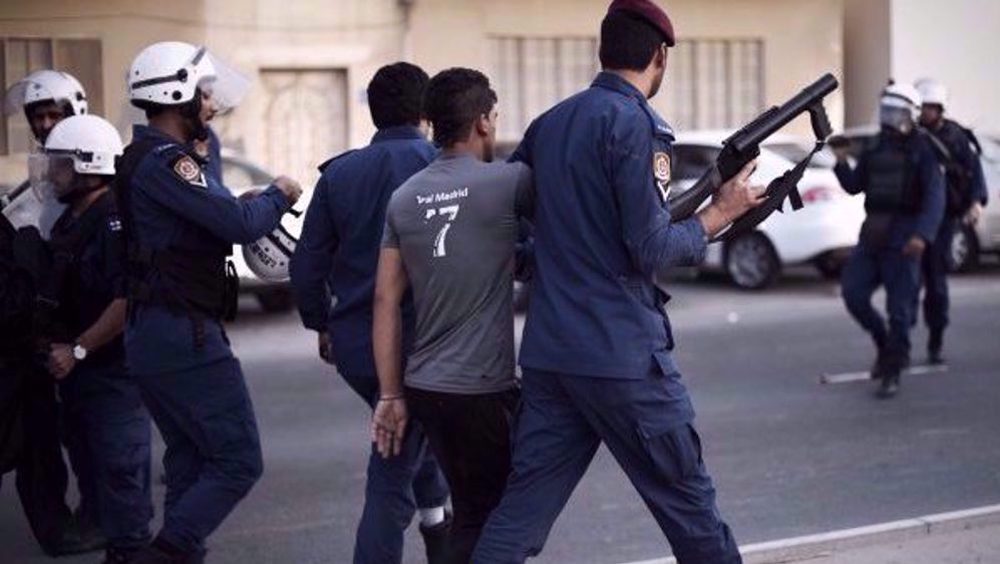 The bodies that included UK-based Amnesty International, forwarded the request in the form of an open letter to US Secretary of State Antony Blinken on Thursday, AFP reported.

They called on US President Joe Biden to restore human rights "as a key feature of American diplomacy" in the Persian Gulf.

Biden’s predecessor Donald Trump would unashamedly enhance its relations with some of the countries, most notably Saudi Arabia, the United Arab Emirates, and Bahrain, in sheer disregard for their human rights abuses.

The undersigned that included the Bahrain Institute for Rights and Democracy (BIRD), another UK-based activism group, made specific mention of "dramatic deterioration" in Bahrain's rights record under Trump.

They said that Bahrain's rulers had been "emboldened" by the former US president's public disdain for international human rights norms.

"The advent of the Trump administration in 2017 heralded an unprecedented government crackdown in Bahrain which continues to this day," the groups said.

The Persian Gulf’s litany of human rights abuses, however, goes back as far as 2011, when it came down hard on a popular uprising against the ruling Al Khalifah regime.

Scores have been killed and hundreds others jailed during the campaign of suppression against the peaceful rallies. The protesters have been demanding no more than implementation of democratic standards by Manama and an end to its heavily discriminatory policies against the country’s Shia Muslim majority.

In its rush to muffle all dissent, the island has also outlawed its main opposition Al Wefaq group, and stripped many of the country’s oppositionists of their citizenship.

Sayed Ahmed Alwadaei, director of BIRD, said some leaders of the 2011 uprising remained in exile or imprisoned.

"Until US policy in Bahrain focuses on resolving the consequences of 2011 and pushing for democratic reform, the political crisis in the country will remain unresolved," he said.

Asked about the letter, State Department spokesman Ned Price alleged that human rights would be "at the center of our policy" in the Middle East, AFP reported.

"We bring our values with us in the context of every bilateral relationship. That includes with our close security partners," he told reporters.

The remarks echoed those by Biden, in which he has alleged that he would revisit America’s policy towards Riyadh given the latter’s some-seven-year-old war on Yemen and human rights atrocities.