Saturday, 06 March 2021_Moscow says it will release a blacklist of American officials in the near future in retaliation for the sanctions recently imposed by Washington against Russian officials in the case of opposition figure Alexei Navalny. 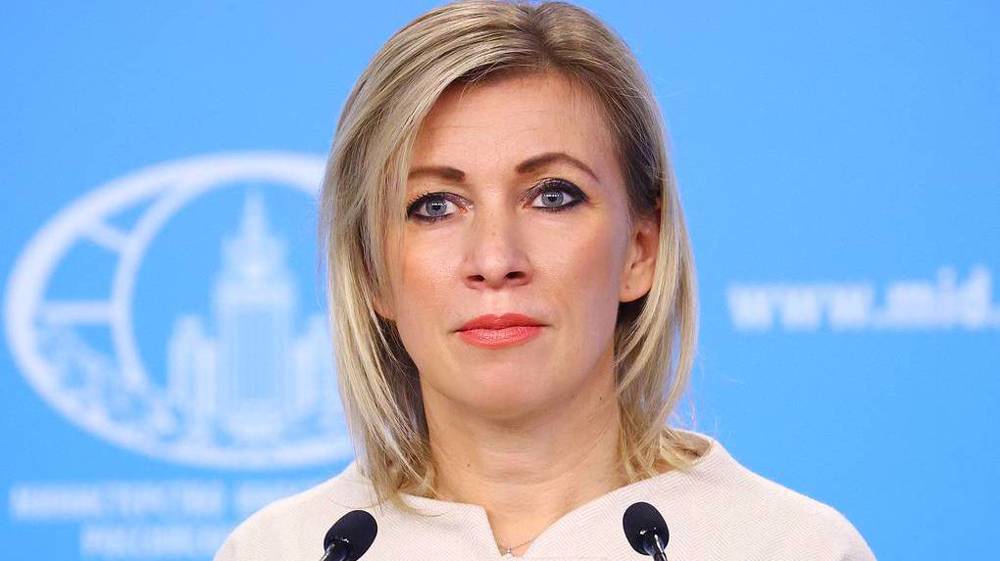 “Work is underway. Don’t think that noting is being done if we aren’t talking about it,” said Russian Foreign Ministry spokeswoman Maria Zakharova Friday during a political talk show on Channel One Russia in response to a question about how Moscow would respond to the new US sanctions.

Zakharova explained that Russia usually refrained from publicizing its retaliatory measures against the Americans, adding, “We would draw up blacklists in response to their blacklists and either inform them or answer their questions. They realize that their officials will be blacklisted.”

But in this case, “given how they [the Americans] are acting, including the fact that they published all lists at once, I think that we will cheer them up soon,” she said jokingly.

On Tuesday, the US Treasury Department announced sanctions and restrictions against seven senior Russian officials and 14 entities over the case of Navalny, the first such measures against Moscow since US President Joe Biden took office.

On the same day, the European Union (EU) also announced a package of sanctions against four Russian officials it described as responsible for Navalny;s imprisonment.

Navalny is serving a prison sentence for breaking the terms of a suspended three-and-a-half-year prison term over a theft case on December 30, 2014.

His five-year probation period expired on January 2 while he was in Germany.

Navalny had been airlifted to Berlin for treatment for alleged poisoning shortly after he collapsed during a domestic Russian flight in August last year. The allegation that Navalny was targeted with a Soviet-era nerve agent was first made by his aides, who blamed Moscow. Germany later said it had confirmed poisoning but refused to provide any evidence, even at the request of the Russian government.