Trump reportedly told GOP not to use his name for fundraising

Sunday, 07 March 2021_Former US President Donald Trump has reportedly forbidden the GOP from taking advantage of his name to raise funds. 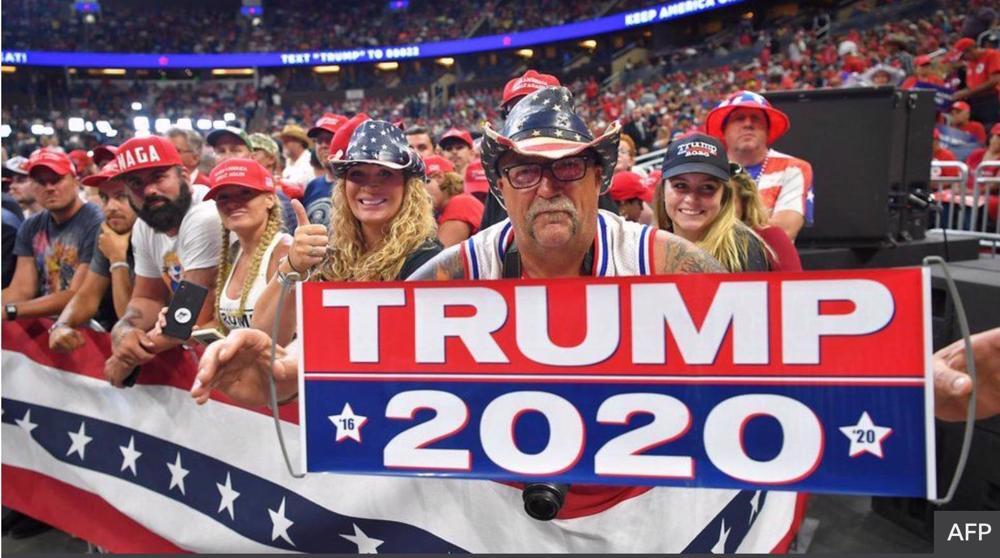 “President Trump remains committed to the Republican Party and electing America First conservatives,” Politico cited an unnamed Trump adviser. “But that doesn’t give anyone – friend or foe – permission to use his likeness without explicit approval.”

Trump remains the top 2024 choice with GOP voters even though he is the only president in US history to have been impeached twice.

“Privately,” Politico reported, “GOP campaign types say it’s impossible not to use Trump’s name, as his policies are so popular with the base. If Trump really wants to help flip Congress, they argue he should be more generous. His team, however, sees this differently.”