‘Europeans must have access to portfolio of vaccines, including Sputnik-V’

Solidarity among member states of the European Union should be about saving European lives by giving them access to a portfolio of vaccines, including the Russian-made Sputnik-V, the vaccine’s Twitter account said. 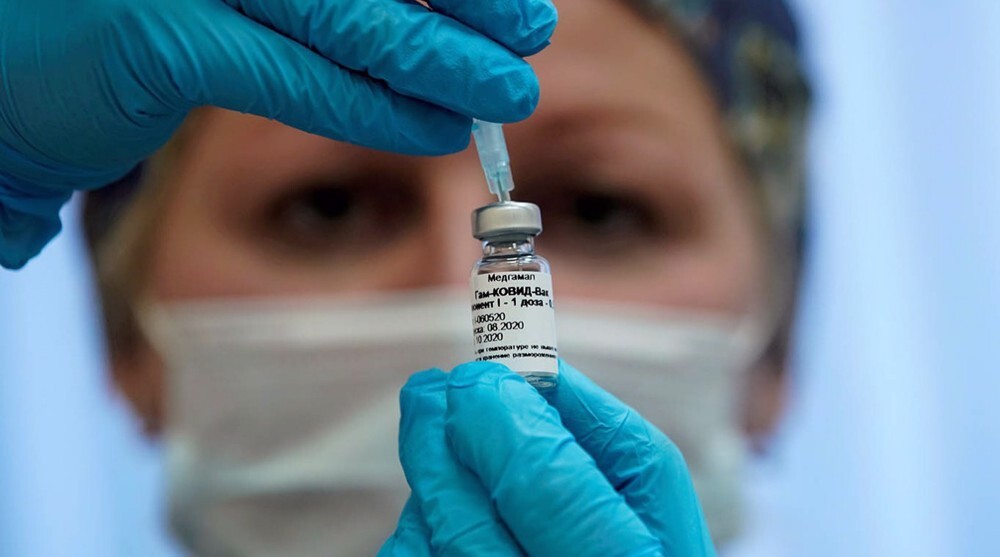 The remarks were made in reaction to a French cabinet minister’s criticism of the European Union (EU) member states for showing interest in the Russian and Chinese COVID-19 vaccines instead of the ones developed by the US and the UK.

Speaking to French radio RTL on Friday, France’s European Affairs Minister Clement Beaune called on fellow member states not to use Russia’s Sputnik V and China’s Sinopharm vaccines unless they are approved by the bloc’s medicines regulator, warning of a risk to the bloc’s unity and public health.

In a tweet on Saturday, the official Twitter account of Sputnik-V vaccine addressed the French minister and said, “Dear Clement Beaune, EU solidarity should be about saving European lives by giving access to a portfolio of vaccines, including Sputnik V, already registered by 45 nations.”

“EU confirmed that EU countries have a right to order Sputnik V directly,” the tweet added.