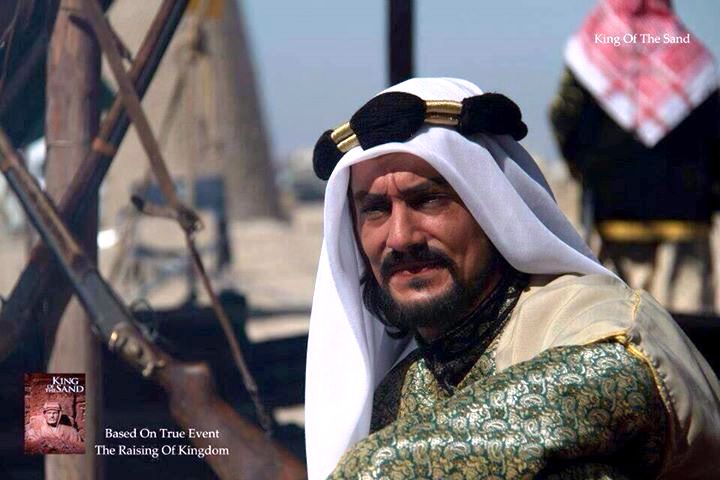 Director of the 13th Resistance Film Festival said that King of Sands, one of the movies screened in the festival, is in no way at odds with the Iranian 11th administration’s foreign policy.

The movie, made by the Syrian Najdat Anzour, displays the life of the founder of the Al Saud family in Saudi Arabia; Abdulaziz bin Abdurrahman bin Al Saud's return from exile in Kuwait, his assault on Riyadh to end the Al Rashid dynasty, and his turning to Najd and defeat of the Hashimi family with the help of Britain via their famous spy John Philby.

Mohammad Khazei stated "Our plans to screen the film go back to the beginning. We are in no way opposed to the 11th administration’s policy toward Saudi Arabia. In the meantime, the Saudi government is not going to be shaken by one film. Neither is the country’s relations with other countries going to be affected.”

So far there has been no pressure or threat to force us withdraw the movie from the festival, he maintained.