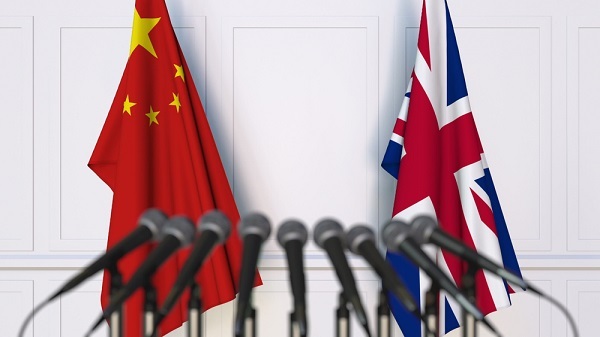 China's Foreign Ministry has summoned UK envoy Caroline Wilson over her article posted on the WeChat account of the British Embassy in Beijing defending international media coverage of China.

"This kind of actions can't match the identity and responsibilities of a diplomat", the statement said.

The article in question was published by Wilson via the official account of the UK Embassy in China on the Chinese social media platform WeChat.

In the article, Wilson argued that critical media coverage plays a positive role as watchdog of government action and protects those without a voice. Wilson defended the British media, including the BBC, which has faced harsh criticism from Chinese authorities in recent weeks over alleged false reporting on China.

After publishing the article in Chinese, Wilson complained on Twitter that her story was not being allowed to be shared on WeChat.

​In February, China banned BBC World News after the UK revoked the China Global Television Network’s (CGTN) license, alleging that the company was controlled by the Chinese Communist Party.