Wednesday, 10 March 2021_China's President Xi Jinping has called on the country's military to be prepared to confront any threat in a "largely uncertain" security environment. 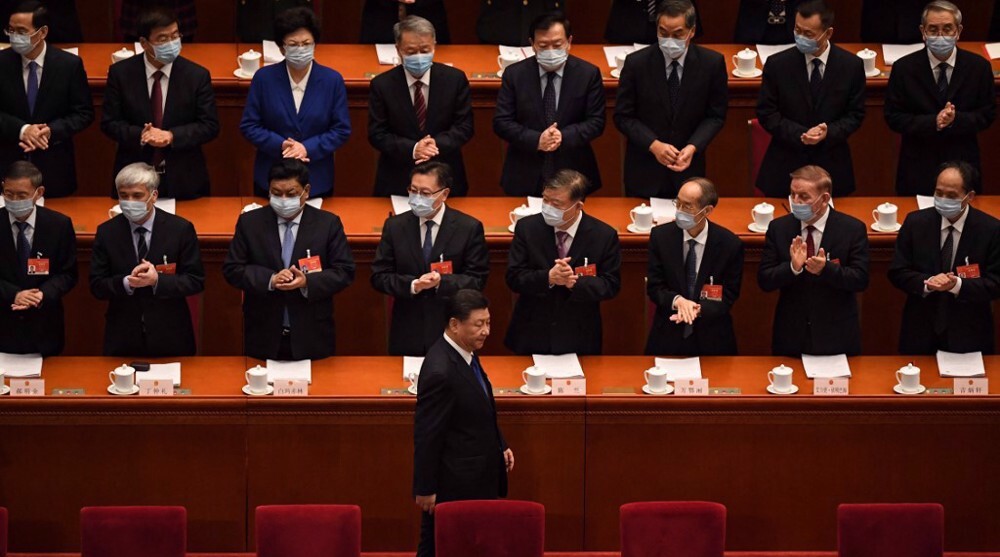 The current security situation of our country is largely unstable and uncertain," President Xi said during a panel discussion attended by armed forces representatives on Tuesday. "The entire military must coordinate the relationship between capacity building and combat readiness, be prepared to respond to a variety of complex and difficult situations at any time."

He said the Chinese armed forces needed to gear up to "resolutely safeguard national sovereignty, security, and development interests, and provide strong support for the comprehensive construction of a modern socialist state."

The Chinese president's remarks come amid simmering tensions between Beijing and the new US administration. And they follow a series of similar remarks by top officials.

The president himself said last week that the United States was the "biggest threat" to China's economic and political growth and stability.

And General Xu Qiliang, the second-in-command of the Chinese Armed Forces after the president, on Friday called for an increased defense budget in the face of tensions with the United States and India.