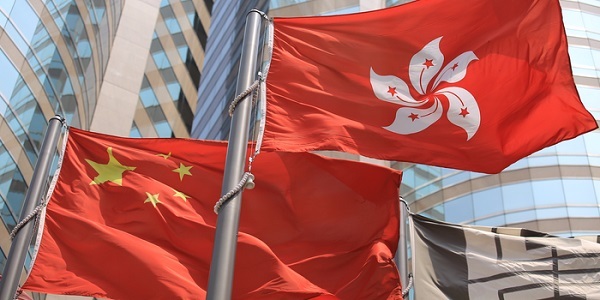 The measures are part of Beijing’s efforts to consolidate its increasingly authoritarian grip over the global financial hub, following the imposition of a sweeping national security law in June, which critics see as a tool to crush dissent.

Beijing is responding to pro-democracy protests in Hong Kong in 2019, which it saw as a threat to China’s national security. Since then, most high-profile democratic politicians and activists have been sent to jail or are in self-exile.

The changes virtually eliminate any possibility of the opposition affecting the outcome of elections in the former British colony, whose return to Chinese rule in 1997 came with a promise of a high degree of autonomy.