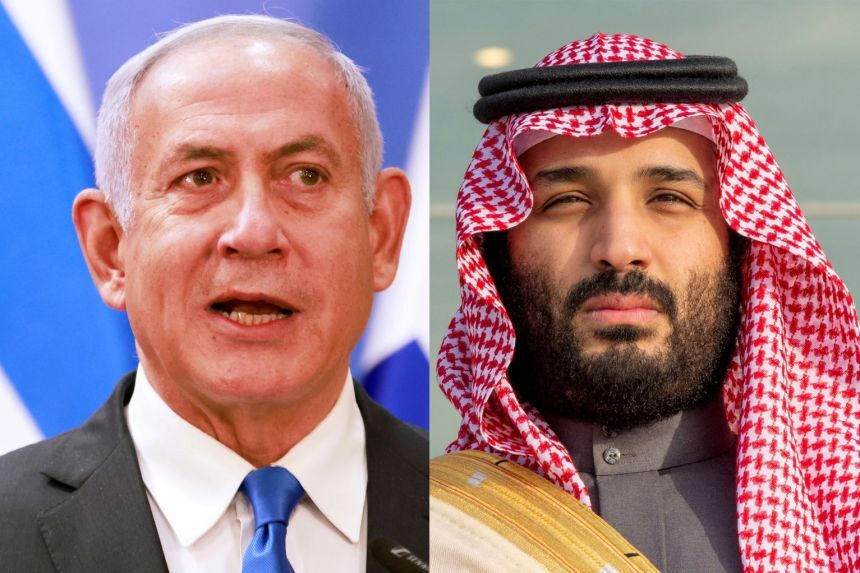 “Netanyahu’s departure to visit the Emirates is delayed because there is no authorization of the flight path by the Jordanians at this time,” the diplomatic source said. “The assessment is that this delay, revealed shortly before the flight, is because of the cancellation of the Jordanian crown price’s visit to the Temple Mount yesterday, because of a dispute over security arrangements.”

Jordanian Crown Prince Hussein bin Abdullah had planned to visit the Al-Aksa Mosque on the Temple Mount on Wednesday, following ongoing talks between with Israel over his security.

However, the prince arrived at the border with Israel with more armed guards than Israel had authorized. The additional guards were not permitted to enter Israel, and Prince Hussein canceled his visit.

Defense Minister Benny Gantz said on Wednesday that Netanyahu's poor relationship with Jordanian King Abdullah is "the failure of the Netanyahu government in all of its 15 years.”