Ex-Netanyahu adviser: We have to stop Iran’s race to the bomb 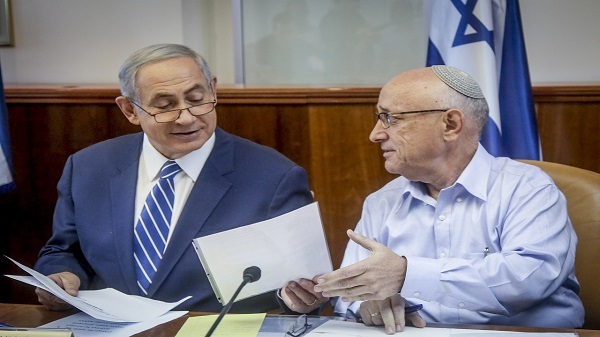 Any new agreement between world powers and Iran must stop Tehran from developing all the components of a nuclear bomb and address new information uncovered since the original Iran deal of 2015, former acting national security adviser Jacob Nagel, a senior fellow at the Foundation for the Defense of Democracies, said in this week’s Jerusalem Post Zoom cast.

Rather than returning to the 2015 Joint Comprehensive Plan of Action, as the Biden administration aims to do, Nagel said, there should be “a very good agreement.”

“What is a very good agreement?... Everyone in the P5+1” – the world powers party to the JCPOA – “says they don’t want Iran to be nuclear, so we have to cut off [Iran’s] race to the bomb,” Nagel said.

Nagel explained that the components of a nuclear weapon are its fissile materials, weapons system and means of delivery.

“The old agreement didn’t address delivery means at all.... There is nothing there about the weapons systems – [Israel] pushed one [wimpy] page that [the US] never used. About the fissile systems, they gave [Iran] the de facto legitimacy for more than 5,000 centrifuges and to continue their research and development – it was more than the Iranians dreamed of,” Nagel said.

A new agreement must address all of those issues, he added.