Bolivia issues arrest warrants for ex-president Anez, others, over coup against ex-President Morales

A court in Bolivia has issued arrest warrants for the South American country’s ex-president Jeanine Anez and several other individuals over their role in a coup against former president Evo Morales. 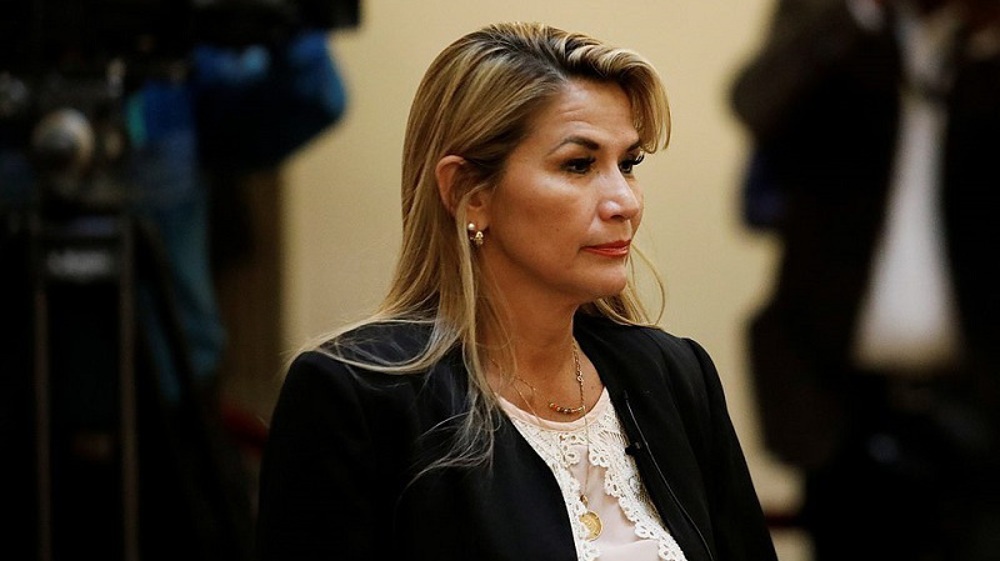 Fifty-three-year-old Anez and the nine other individuals were called to be detained after they were accused of sedition, terrorism, and conspiracy.

Anez on Friday rejected the accusations and the ensuing arrest warrants as “political persecution.”

Morales, who came to power as the president in 2006, won Bolivia’s presidential election for a fourth term in October 2019.

However, the Bolivian military and opposition claimed that the election had been rigged, a claim that was later debunked, inciting deadly street protests against Morales and his ruling party, the Movement for Socialism (MAS).

Amid fierce protests, the military publicly called on Morales to resign. The embattled president under pressure, particularly from Calderon, eventually stepped down in November that year and was forced to go into exile to Mexico and then to Argentina.