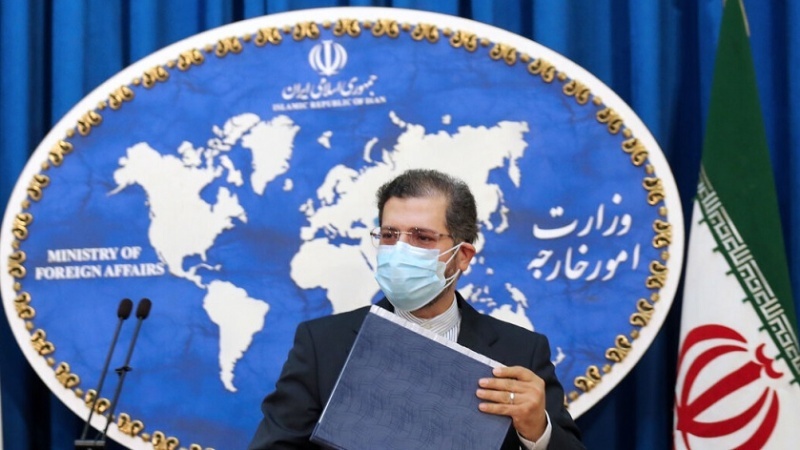 “The letter sent to EU foreign policy chief Josep Borrell on March 12, 2020, and the goal was to elaborate the position of Tehran on JCPOA developments,” Khatibzadeh noted.

He went on to highlight the fact that so far numerous letters were sent to Josep Borrell with regard to the Nuclear Deal.

“This letter explains the position of the Islamic Republic of Iran and does not contain any plans,” he added.

“The Iranian Foreign Minister also urged the US administration to comply with its JCPOA obligations if it seeks to compensate for its illegal measures after the country withdrew unilaterally from the deal and imposed sanctions against Iran,” noted the spox.