Tuesday, 16 March 2021_Iran’s foreign minister has blasted the Western countries that provided former Iraqi dictator Saddam Hussein with deadly chemicals, but now “care not to remember” his massacre of Iraqi people with the same weapons of mass destruction (WMDs). 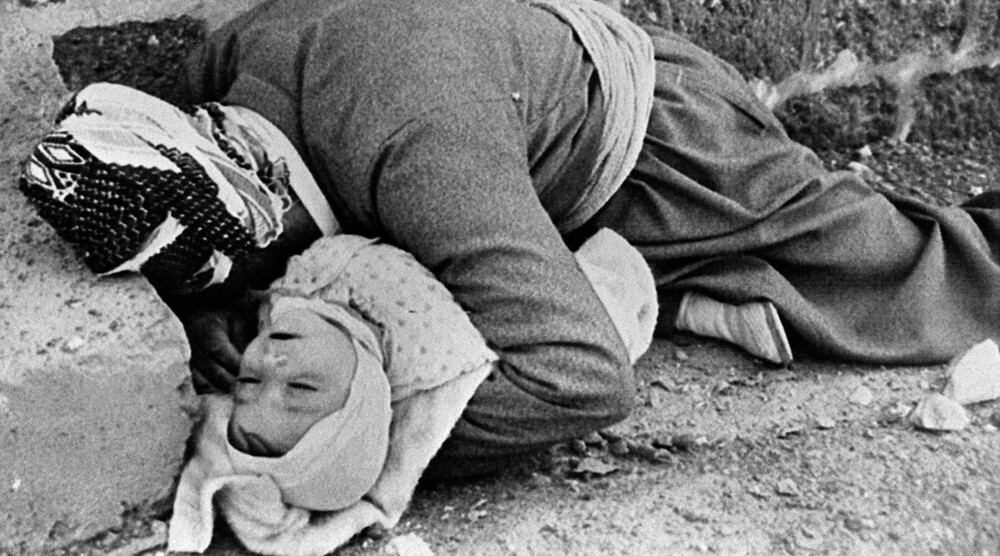 “March 16 is the 33rd anniversary of the chemical carnage in Halabja,” Zarif tweeted on Monday.

“Some care not to remember—those in the west who provided Saddam with the deadly chemicals,” he added.

March 16 is the 33rd anniversary of the chemical carnage in #Halabja.

Some care not to remember—those in the west who provided Saddam with the deadly chemicals.

Over 5,000 innocent civilians were gassed to death.

Some 5,000 people were killed and another 10,000 were injured in the chemical massacre launched by Saddam on his own citizens.

Saddam never tolerated the large minority group and killed many of them during his reign. But the Halabja bombing marked a sharp increase in the number of fatalities of the anti-Kurdish crackdown. It, however, encouraged Kurds to help later efforts to topple Saddam.

Iran continued to offer its support to the oppressed minority group after the end of the Iran-Iraq war in 1988.

Iran has always criticized Western governments for their duplicity on dealing with weapons of mass destruction, especially during an eight-year war in Syria where the United States and allies have repeatedly accused the Syrian government of using chemical weapons against civilians.

That comes as independent probes have revealed that militants backed by the West and countries in the Middle East have stockpiled chemical weapons in depots in Syria only to have them bombarded by Syrian military planes during the battles.