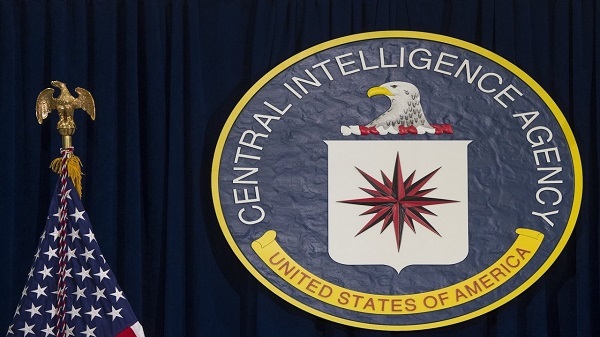 According to the report, the NIC has assessed that "Russian President Putin authorized, and a range of Russian government organizations conducted, influence operations aimed at denigrating President Biden's candidacy and the Democratic Party, supporting former President Trump, undermining public confidence in the electoral process, and exacerbating sociopolitical divisions in the US."

The report further notes that "unlike in 2016, we did not see persistent Russian cyber efforts to gain access to election infrastructure," and also notes that "we have no indications that any foreign actor attempted to alter any technical aspects of the voting process in the 2020 US elections, including voter registration, casting ballots, vote tabulation, or reporting results."

The report goes on to claim that a variety of other nations and groups also "took some steps to attempt to influence the election," including Hezbollah, Cuba, Venezuela, China, and Iran.

According to the NIC, this Russian influence was carried out in part by "Russian proxies" in Ukraine who "sought to use prominent US persons and media conduits to launder their narratives to US officials and audiences."

Share to
Related News
Raeisi: Gen. Soleimani’s traits must be explained to the present and future generations
IRGC Cmdr: Iran fully prepared to confront any US move in region
A US tech. Company violated Iran’s sanctions has been fined
General Soleimani highly charismatic, ‘conqueror of hearts’: Daughter
Tags
us ، iran ، russia ، election ، donald trump
Your Comment