Tuesday, 16 March 2021 (YJC)_ US has assessed North Korea could be preparing to carry out first weapons test since Biden took office. 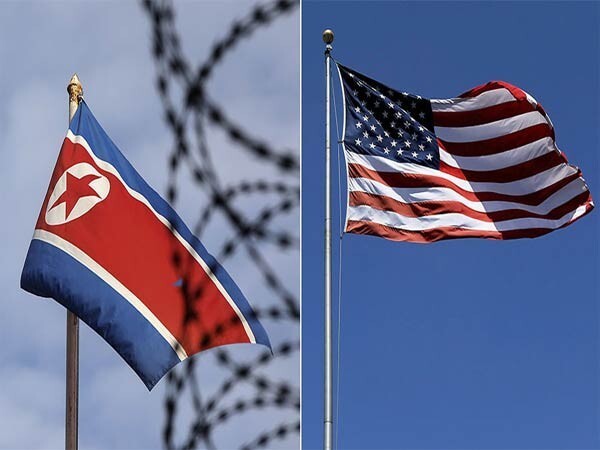 The US officials are on alert as the US and South Korea conduct scaled-down, simulated military exercises and US Secretary of State Tony Blinken and Defense Secretary Lloyd Austin are in Asia for meetings with their Japanese and South Korean counterparts.

On Monday, Kim Yo Jong, the sister of North Korea’s leader, warned the Biden administration against “causing a stink at its first step” on Monday, hours after the White House said it had not received a response to its outreach to Pyongyang.

One senior US official said North Korea might decide whether to go through with a test after seeing what comes out of Blinken and Austin’s meetings in Asia.

Blinken and Austin met with counterparts in Tokyo on Tuesday and reaffirmed their commitment to the “complete denuclearization of North Korea,” and to creating opportunities for further cooperation between the US, Japan, and South Korea, according to a statement from the US State Department.

They will hold meetings in South Korea on Wednesday local time.

On Tuesday, a senior US general issued a public warning about the threat posed by North Korea

“The Kim Jong Un regime has achieved alarming success in its quest to demonstrate the capability to threaten the U.S. homeland with nuclear-armed ICBMs, believing such weapons are necessary to deter US military action and ensure his regime’s survival,” Gen. Glen Van Herck, head of US Northern Command and responsible for the defense of the continental United States, told the Senate Armed Services Committee Tuesday.

The possibility of a test in the coming days has led Biden administration officials across several agencies to discuss how they would respond publicly if one happens, the officials said.