Russia recalls ambassador from US after Biden calls Putin ‘a killer’

Thursday, 18 March 2021_Russia has called its ambassador to the US to come back home for consultations on the future of Moscow-Washington relations after US President Joe Biden called his Russian counterpart Vladimir Putin “a killer”. 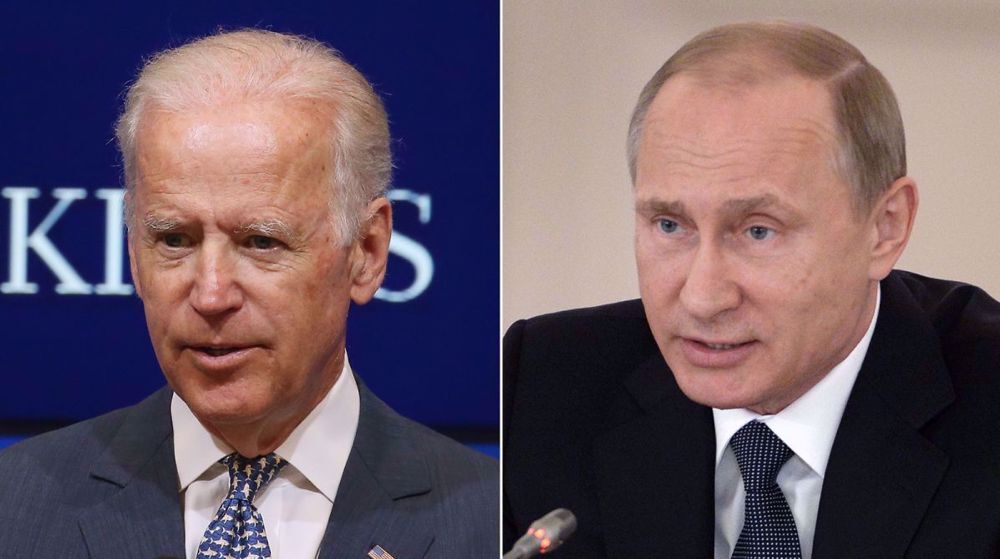 In a statement on Wednesday, the Russian Foreign Ministry said it had called its ambassador, Anatoly Antonov, to ensure bilateral ties did not degrade irreparably.

“The main thing for us is to determine the ways in which the difficult Russian-American relations that Washington has led into a dead-end in recent years could be rectified,” Russian Foreign Ministry spokeswoman Maria Zakharova said.

“We are interested in preventing their irreversible degradation if the Americans recognize the risks involved.”

Tensions have been running high between the two countries in recent months, especially after a declassified report on Russia’s alleged attempts to interfere in the 2020 US election, a claim Russia called baseless, and the suspected poisoning of currently jailed opposition figure Alexey Navalny.

The report, released on Tuesday from the Office of the Director of National Intelligence, accused Russia of interfering in the US presidential election with an expansive social media and online influence campaign, while “denigrating President Biden’s candidacy and the Democratic Party” and “supporting former President [Donald] Trump.”

“The new American administration has been in power for two months, and a symbolic 100-day anniversary is just round the corner, which is an appropriate milestone to try and assess what the Biden team is successful in, and what it’s not,” Zakharova said.

She said a pause would allow the Americans to acknowledge the associated risk of the declining relationship between the two countries, blaming Washington for sending the relationship into a stalemate in recent years.