Friday, 19 March 2021_The United States and China clashed during the first high-level, in-person meeting of the Biden administration held in Anchorage, Alaska on Thursday with officials from both sides trading barbs at each other. 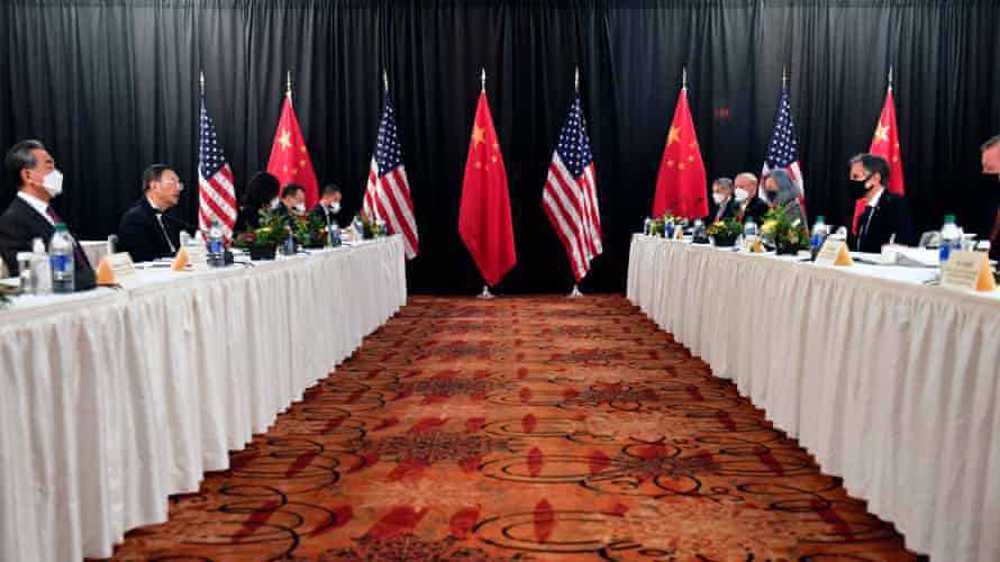 The meeting kicked off with senior American diplomats accusing China of threatening world stability and Chinese officials saying the US is a human rights hypocrite because of its mistreatment of Black citizens.

“We will ... discuss our deep concerns with actions by China, including in Xinjiang, Hong Kong, Taiwan, cyber attacks on the United States, economic coercion of our allies,” Blinken said.

“Each of these actions threaten the rules-based order that maintains global stability,” he added.

Yang, for his turn, responded with a 15-minute speech in Chinese while the American side waited for translation, criticizing the US over a range of issues.

“The United States uses its military force and financial hegemony to carry out long arm jurisdiction and suppress other countries,” Yang said. “It abuses so-called notions of national security to obstruct normal trade exchanges, and incite some countries to attack China.”

He went on to say that the US “does not have the qualification to say that it wants to speak to China from a position of strength.”

“The US side was not even qualified to say such things, even 20 years or 30 years back, because this is not the way to deal with the Chinese people.”