Rep. Meng lays into GOP over anti-Asian violence in US

Friday, 19 March 2021_Democratic Rep. Grace Meng has accused former President Donald Trump and Republicans of “putting a bull's-eye on the back of Asian Americans across this country.” 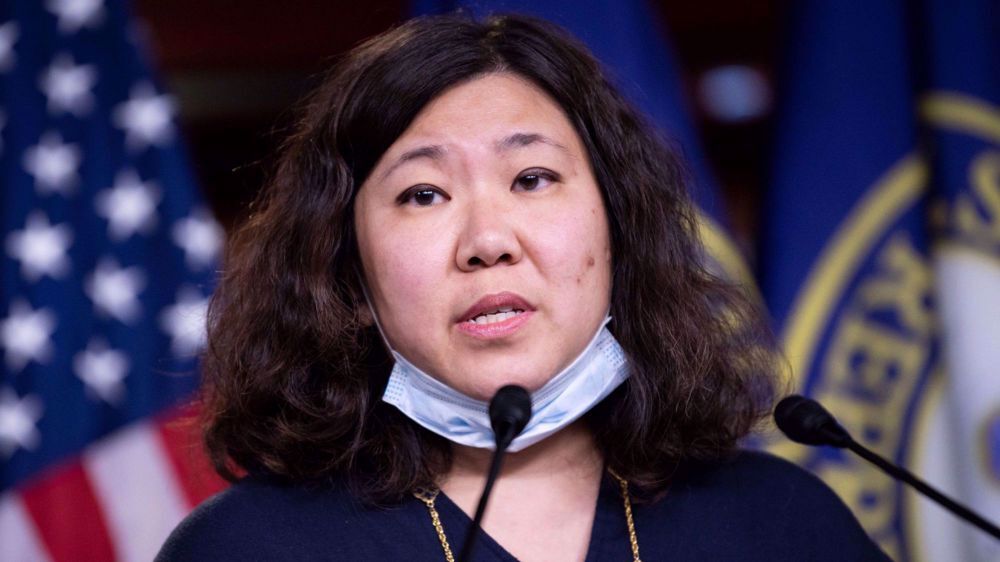 On Thursday, at a hearing aimed to examine a spike in hate crimes against Asian Americans, GOP Rep. Chip Roy of Texas, used his opening remarks to criticize the Chinese government.

In response, Meng said, "Your president and your party and your colleagues can talk about issues with any other country that you want, but you don't have to do it by putting a bull's-eye on the back of Asian Americans across this country, on our grandparents, on our kids."

According to a report by Stop AAPI Hate published on Tuesday, Asian Americans have reported 3,795 hate-related attacks from 19 March 2020 to 28 February 2021, a number that many believe is just the tip of the iceberg.

Experts have linked the spike in such attacks to the COVID-19 pandemic, which originated in China, after some Americans, including Republican Trump, started calling the coronavirus the “China virus,” “the China plague” and even “kung flu.”

The Asian-American community was reeling from a year of heightened anti-Asian attacks, Meng said.

“Our community is bleeding, we are in pain and for the last year we’ve been screaming out for help,” Meng told the House of Representatives Judiciary Committee’s Subcommittee on the Constitution, Civil Rights and Civil Liberties.

The surge in attacks in the past year included people being slashed with a box cutter, lit on fire and verbal harassment, according to Steve Cohen, the subcommittee’s Democratic chair.

“All the pandemic did was exacerbate latent anti-Asian prejudices that have a long, long and ugly history in America,” said Cohen.