UAE angered over Netanyahu’s exploitation of normalization deal, cancels summit with Israel, US

Friday, 19 March 2021_The United Arab Emirates (UAE) has canceled an event with Israel and the US, accusing Israeli prime minister Benjamin Netanyahu of exploiting the normalization deal and using Crown Sheikh Mohammed bin Zayed’s commitment as an election ploy to boost his chances in upcoming Israeli general elections. 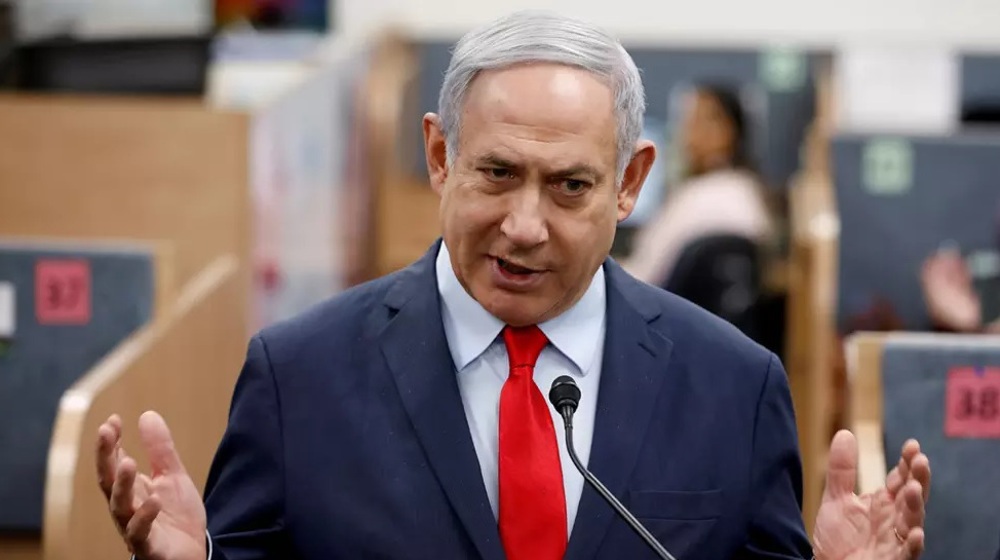 The UAE, the US, and Israel and leaders from Arab states that have normalised relations with Tel Aviv had planned to organize an April summit to celebrate Israel’s normalization agreement with Sudan. The event was canceled after the UAE officials expressed their frustration with Netanyahu's electioneering.

This is the first big crisis between the UAE and Israel since the two sides announced the normalization of relations last August.

Netanyahu had touted his role in Israel’s normalization deals as a key component of his campaign strategy, announcing that the UAE would invest $10 billion in Israel.

He has reportedly taken to name-dropping bin Zayed in recent political events, billing himself as the facilitator of the multi-billion-dollar UAE investment projects in Israel.

Netanyahu, who faces general elections on 23 March, has suggested that his opponents do not have the same political lout.

According to the UAE, Netanyahu has misrepresented the Emirati commitment as one tied to Netanyahu’s political fortunes.

The UAE downplayed what it described as “our potential” $10 billion investment, with UAE’s Minister of Industry and Advanced Technology Sultan Al Jaber emphasizing that the investment is “commercially driven and not politically associated.”

Al Jaber reiterated that the UAE’s possible investment is anything but a done deal. “We are at a very early stage in studying the laws and policies in Israel,” he told Emirati outlet The National.

Meanwhile, officials and analysts doubt that irritation over the electioneering will weaken the foundations of the normalization deal, such as cooperation against the Islamic Republic of Iran and bilateral investment and tourist opportunities.

“It is inevitable that such a relationship with Israel, which remains so controversial for so many in the Arab world, is and will remain subject to politicking, and some public spats are normal,” said Cinzia Bianco, research fellow on Europe and the Gulf for the European Council on Foreign Relations.

This is not the first time Netanyahu has angered an Arab country he is seeking to court.