Alaska talks end with no feat; US, China fundamentally at odds

Saturday, 20 March 2021_The first high-level in-person meeting between representatives of the Biden administration and the Chinese government ended with both sides repeating why they have conflicts, signaling a failure to reach any agreement over an array of issues that have pushed the US-China rivalry to its most unsteady point in decades. 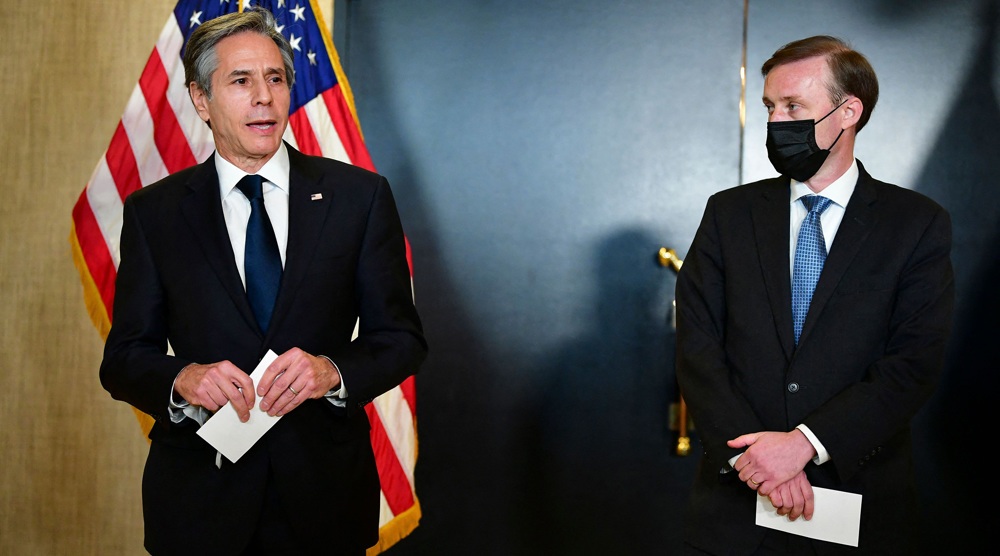 The two-day Alaska summit started with a war of words and ended somber word as Secretary of State Antony Blinken reiterated that the governments “are fundamentally at odds” in a number of areas.

“We wanted to share with them the significant concerns we have about a number of actions China has taken, and we did that,” Blinken said after the talks in Anchorage ended on Friday.

“There are a number of areas where we are fundamentally at odds, including China’s actions in Xinjiang, with regard to Hong Kong, Tibet, increasingly Taiwan, as well as actions that it is taking in cyberspace. And it’s no surprise that when we raised those issues clearly and directly we got a defensive response,” Blinken said.

“We expected to have tough and direct talks on a wide range of issues, and that’s exactly what we had,” Sullivan told reporters on Friday, in an implicit reference to the feisty exchange of the first day.

On Thursday, during their opening statements in front of cameras, American diplomats accused China of threatening world stability, while Chinese officials called the US a human rights hypocrite and the “champion” of cyber-attacks.

Blinken and Sullivan took no questions following their statements.

Chinese Politburo member Yang Jiechi told reporters after the US officials spoke that the talks were “candid, constructive and helpful” but added that “there are still some important differences between the two sides.”

“China is going to safeguard our national sovereignty, security, and our interests,” Yang said. “We hope the two sides could enhance communication and exchanges.’

The failure to announce anything at the end of the meeting suggested they weren’t able to reach the already low bar they had set ahead of the talks. Moreover, no results mean that neither government feels great urgency to cooperate with the other.

“It’s going to be a tense relationship probably for a generation,” Matt Kroenig, a former Pentagon official who now serves as deputy director of The Atlantic Council’s Scowcroft Center for Strategy and Security, was quoted as saying by Politico. “And maybe there will be areas for cooperation on issues like climate change or arms control. But overall, the relationship will get worse before it gets better.”