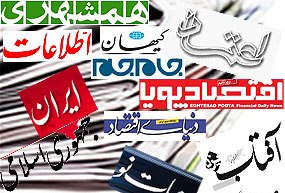 - Six hours of political, expert talks between Iran, US in New York

- President in interview with NBC: Lack of relations with US not to last until doomsday