Sunday, 21 March 2021 (YJC)_ US Defense Secretary is in Kabul for an unannounced visit. 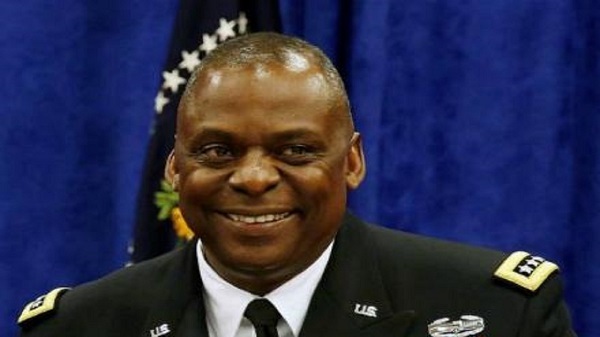 US Defense Secretary Lloyd Austin is in Kabul for an unannounced visit, sources said, adding that he is expected to meet with high-ranking Afghan officials.

His trip comes after he visited India where he and his Indian counterpart pledged to expand their military engagement, underscoring the strengthening defense ties between two countries concerned over China’s growing influence in the Indo-Pacific region, according to the Associated Press.

His trip comes as the US is reviewing the Doha agreement with the Taliban while also keeping all options on the table when it comes to the May 1st deadline for withdrawal from Afghanistan.

Quoting two sources, NBC News reported last week that President Joe Biden is considering keeping US troops in Afghanistan until November, rather than withdrawing them by a May 1 deadline outlined in the Doha agreement.

In recent discussions with members of his national security team, Biden has pushed back against the Defense Department’s efforts to keep US troops in Afghanistan beyond May 1, one of the people said, as quoted by NBC News. But he has been persuaded to consider a six-month extension.