UN chief voices concern over rise of violence against Asians

Tuesday, 23 March 2021_United Nations Secretary-General Antonio Guterres is concerned about the rise of violence against Asians and people of Asian descent globally during the COVID-19 pandemic, a UN spokesman said on Monday. 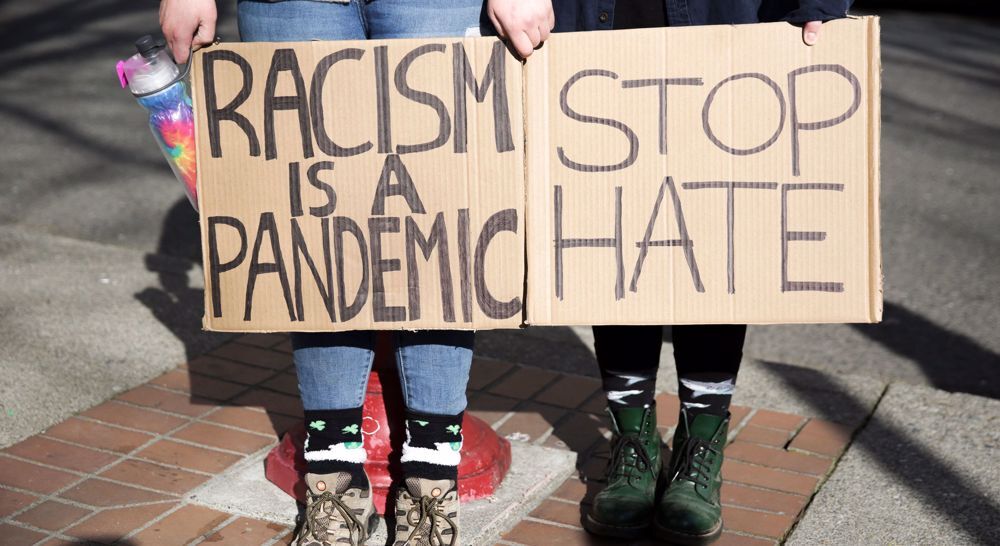 While the UN statement does not single out any countries, it comes after a shooting in Atlanta earlier this month left eight people dead, six of them Asian-American women.

The shooting stoked fears among those in the Asian-American Pacific Islander community, which has reported a spike in hate crimes since March 2020 when then-President Donald Trump began referring to COVID-19 as the "China virus."

"The world has witnessed horrific deadly attacks, verbal and physical harassment, bullying in schools, workplace discrimination, incitement to hatred in the media and on social media platforms, and incendiary language by those in positions of power," UN spokesman Farhan Haq said.

"In some countries, Asian women have been specifically targeted for attack, adding misogyny to the toxic mix of hatred," he said.

During a visit to Atlanta on Friday, US President Joe Biden deplored a surge in anti-Asian violence and asked all Americans to stand together against hate during a visit to the state on Friday.