Tuesday, 23 March 2021 (YJC) _ Three individuals were arrested by for pretending to be polling officials. 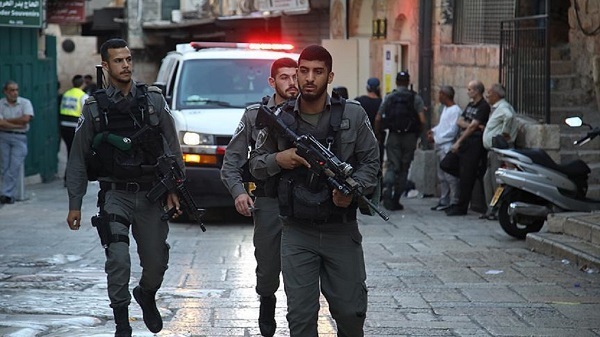 Israel Police reported a number of incidents across the country as they handled crowd control and investigated complaints of voter fraud.

Earlier on Tuesday, Central Elections Committee Director Orly Adas assured that there are no concerns of voter fraud.

"Everything we have done for the last few months is to strengthen the protections that prevent the possibility of harm coming to the integrity of Israel's election," said Adas.

In Beit Shemesh, eggs and other objects were thrown at officers stationed there for elections.

Three suspects were arrested for attacking police in east Jerusalem, according to a police spokesperson. The three reportedly threw rocks at the officers.

Two were arrested Tuesday following an attack on Border police with a metal pole in Jerusalem's Old City, a spokesperson reported.

Undercover and uniformed officers will be stationed around the country throughout Election Day.