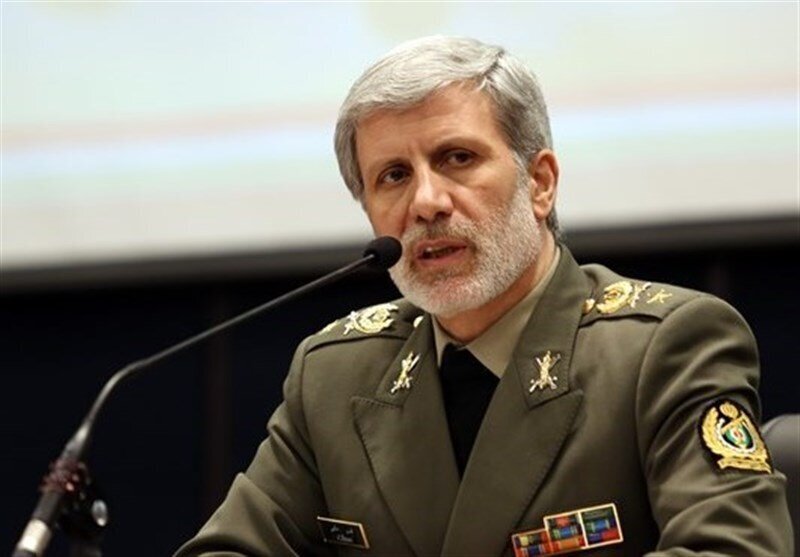 “Ben Wallace has reiterated the need to pay the debt to Iran after forty-two years; however, there is always a gap between the British authorities' position and practical will,” Hatami said.

He went on to say that “The contractual obligations and numerous discussions had previously held between the two sides about practical solutions in his regard, the restrictions resulting from the oppressive sanctions on Iran are not the main obstacle.”

According to him British government should be willing to end this issue through the solutions discussed in the talks between the parties.

Ben Wallace told Times Radio on Monday that Britain should clear a standing debt with Iran.

it was “absolutely right” that “we should honor that debt” he said.