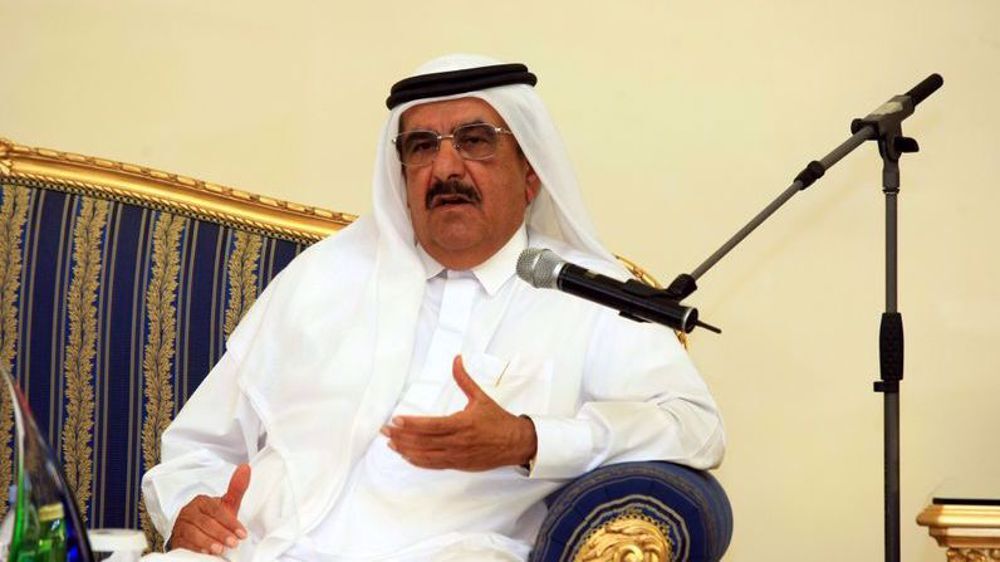 Sheikh Hamdan, 75, was the brother of the ruler of Dubai, Sheikh Mohammed bin Rashid al-Maktoum. He had been unwell for some months and had surgery abroad in October.

Funeral prayers will be restricted to family members due to the (COVID-19) pandemic, the Dubai Media Office said.

Dubai announced 10 days of mourning with flags to be flown at half-mast and a closure of government institutions in the emirate for three days as of Thursday.

In 2008, Dubai’s ruler established the line of succession in the emirate by naming his son Hamdan, 38, as crown prince. His other son Maktoum is also a deputy ruler of Dubai.

Sheikh Hamdan had been the UAE’s finance minister since 1971. The UAE also has a minister of state for financial affairs, Obaid Humaid Al Tayer, who has held the post since 2008.