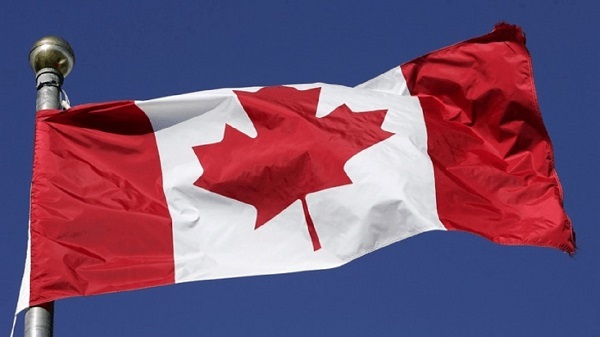 In a statement released Wednesday, Global Affairs said the new sanctions are aimed at highlighting the “shrinking space for civil society and independent voices” in Russia.

“The sanctions are part of a concerted diplomatic effort to bring pressure on senior figures in Russia’s administration involved in the attempted murder of (Alexei) Navalny, his subsequent prosecution, and the silencing of Russian citizens who protested his treatment with heavy-handed and often violent methods,” read the statement.

The sanctions are hitting nine Russian officials, Foreign Affairs Minister Marc Garneau said in a tweet, and are being applied in conjunction with similar sanctions from the United States, the United Kingdom, and the European Union.

“The Russian government has repeatedly shown its unwillingness to respect the basic rights of its own people and address concerns raised on multiple occasions by the international community,” said Garneau in a quote published as a part of a press release about the sanctions.

“Alongside our partners, Canada will continue to increase pressure on the Russian government to unconditionally release Mr. Navalny and his supporters who have been unlawfully detained. Russia’s gross human rights violations will not go unanswered.”